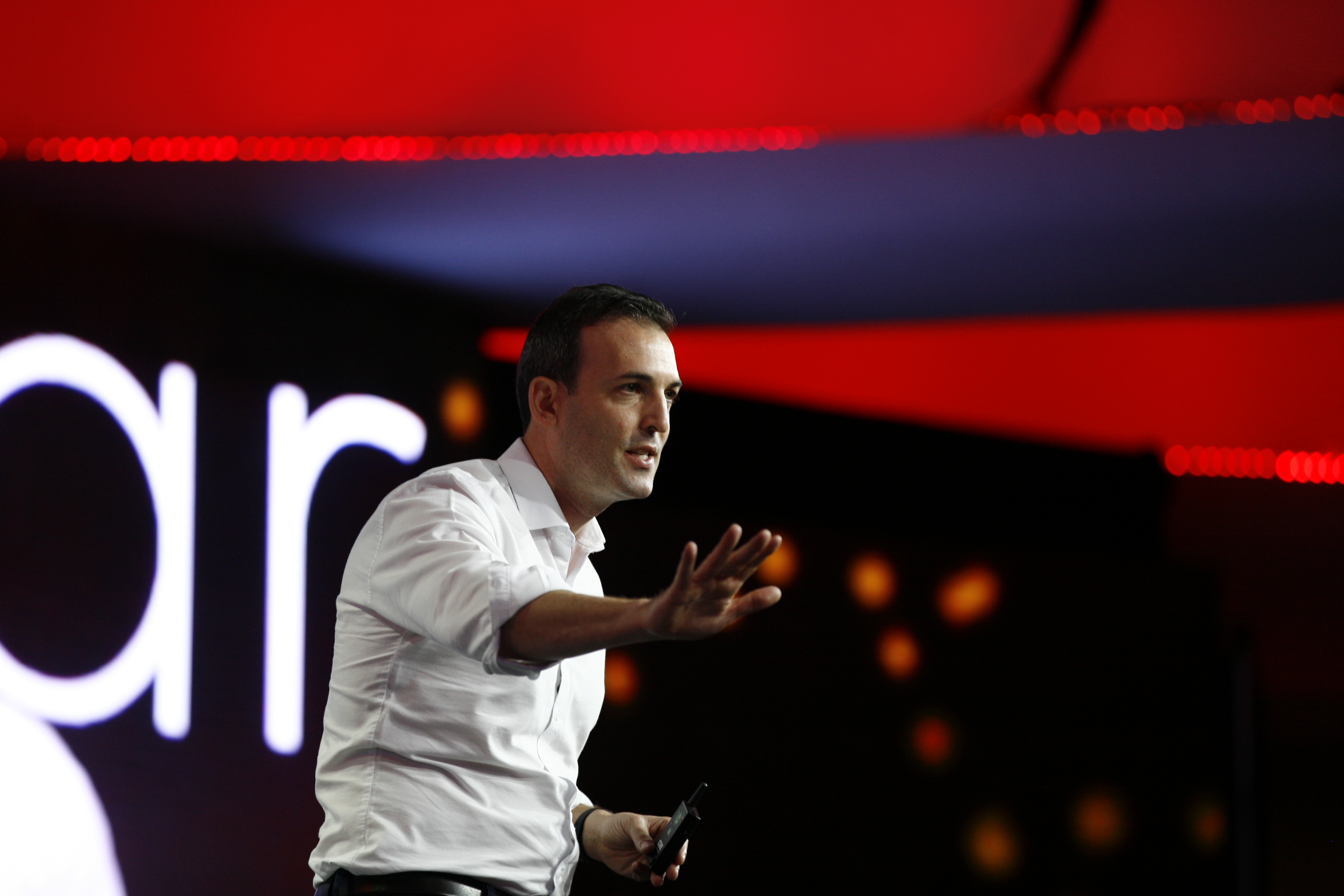 Mastercard is lining up deals with social media operators in Latin America to offer in-platform payments services, the company’s head of emerging payments for Latin America and the Caribbean has told iupana.

Such alliances would allow users to send or receive payments from social media contacts without leaving the platform. Mastercard offers a similar service through Facebook Messenger in the US. “We’re looking at bringing these types of technologies to Latin America … depending on what social platform is that’s the most popular in the given market,” said Cohen.

Brazil may be the first market in the region where Mastercard strikes a deal.  “We’re very keenly focused, especially in Brazil, in terms of enabling a lot of the payments that could take place over social platforms,” said Cohen.

At the same time, Mastercard is looking to roll out next-generation authentication and anti-fraud technology in Latin America and the Caribbean, Cohen said. New methods being developed include tracking finger movements and the way a smartphone is held to verify the end-user.

“There are things that are unique about end-users. For example, your retina, your heartbeat, your fingerprint, all of these things are unique. We have the technology today. It’s not pie in the sky or futuristic.”

“How do we introduce into Latin America more sophisticated ways to do this and to authenticate that users are there?” said Cohen. “The technology is really there. It’s just a matter of how do we use it and using it effectively to monitor fraudulent use.”

The future will be tokenized

Meanwhile, the importance of tokenization is growing, said Cohen. There’s been a “huge surge” in the number of tokenized transactions in the region over the past year, he told iupana.

“[They] have come into the market either through the banks launching tokenized transactions, or for example, we have Samsung Pay live in Brazil and in Mexico. We have other players coming soon. All of those transactions are tokenized.”

Tokenization – a form of encryption that replaces data with valueless tokens as it moves through an authentication process – could become the dominant technology underpinning the mobile payments system in the region, said Cohen.

In addition to its security benefits, tokenization can also make paying easier for customers.

“I don’t feel comfortable – me, as an executive at Mastercard – with 16 digits and all of this information flowing out there in the cloud,” added Cohen.

Daniel Cohen discusses Mastercards payments innovations and plans in depth in this week’s iupana conversa podcast. He also shares his perspectives on what LatAm can learn from payments industry developments globally, the key tech advances to watch this year, and how to ease the “pain of paying” for consumers. This episode is in English – listen here, on iTunes, or search for “iupana” in your preferred podcast app.