5 fintech trends in Latin America that will define 2021 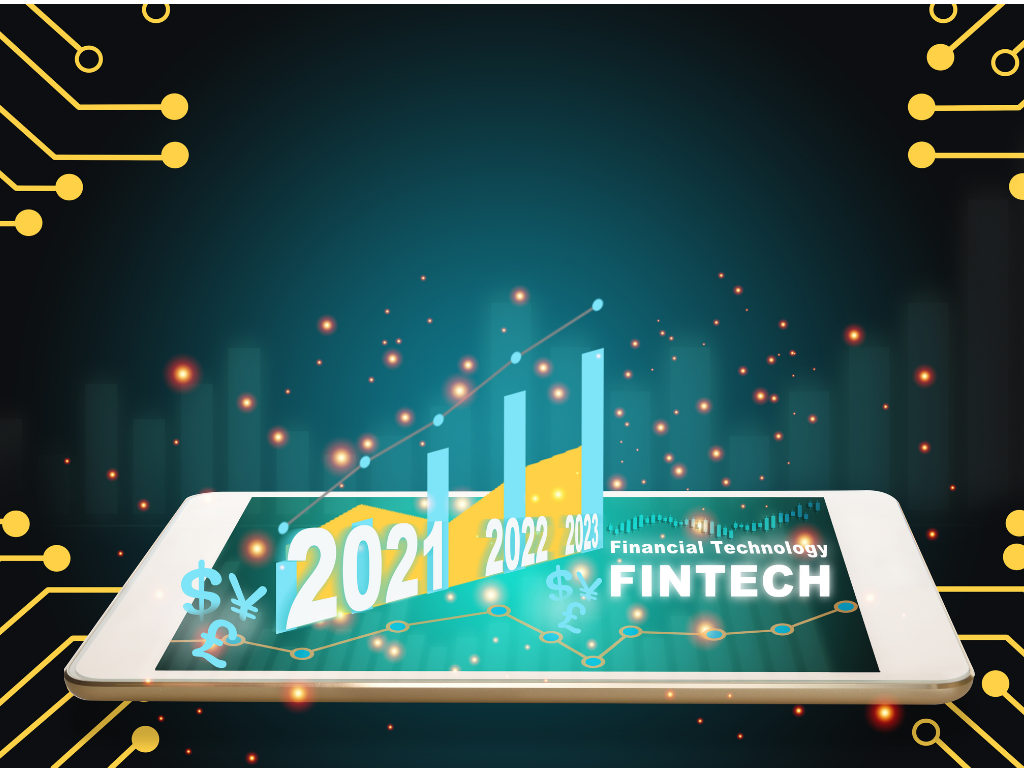 2020 was a year of fast progress within the fintech ecosystem in Latin America. While many industries suffered, it’s not much of a secret that the financial system and its digitalization is marching forward at an even faster pace than ever before.

With that said, fintech casts a wide net and there are some areas doing better than others, naturally making it attractive to pivot or expand into adjacent areas that are doing well and are set up for success in the COVID economy.

For those who are already established here in Latin America, it’s important to keep an ear to the ground in such a fast-moving market – and 2020 was most definitely a year to re-analyze everything.

Here are some of the pivots and strategic expansions that I’ve been seeing that I believe will drive lots of progress and growth in Latin America this year.

Undoubtedly one of the most interesting spaces in Latin America is the underserved SME sector. Last year, Albo began offering accounts for businesses after having only focused on personal accounts for years. There are also many challengers coming in from abroad to begin offering corporate credit cards, as they are very difficult to acquire traditionally from a bank.

Not only that, but we saw Oyster grab a big round to enable the opening of a bank account entirely online. Lastly, in the credit sector, Konfio is focusing much more on add-on services for its clients such as data aggregation to help with business financial management, credit scoring, and accounting, as loans get riskier and data helps to mitigate that risk.

2. The APIfication of the retail and e-commerce industry

Companies from Mexico to Chile are experiencing exponential growth in e-commerce purchases, but with a lack of credit card penetration in the market, there’s a huge opportunity for financing purchases. Even traditional lenders who started decades ago are waking up to the idea of embedding their financing algorithms into these types of purchases for small businesses that have an online presence.

Kueski, having launched Kueski Pay was a first mover into this space for example, whereby they finance tickets with Vivaaerobus. We’re just at the beginning of an entire industry of retail financing in Latin America and Affirm in the US has shown just how profitable this model can be with a valuation over US$9 billion.

This isn’t just local to Brazil though, as API payments become much more common in Mexico via CoDi and Open Banking as well. The link between your phone, your transactional data, and your ability to buy things will be coming down to the same companies providing a one-click payment experience.

4. Banking / Fintech as a Service

More and more banks, retirement funds, and even fintechs and neobanks are depending on providers to launch their modern financial products using middle-layer API providers. Why build everything from scratch when there is now a critical mass of financial actors in Latin America looking for many of the same components, whether that’s core banking, issuing, open banking, personal finance modules, robo-advisory etc.?

Lots of new and traditional players are catching on to the fact that their options to partner with fintechs and local providers with experience in the market are better than they’ve ever been in the past. There have been a few companies taking advantage of their experience as successful B2C fintechs using Open Banking and creating a B2B service out of it. This includes Guiabolso in Brazil and my company – Finerio Connect – in Mexico. Infrastructure and financial services middlemen are going to be building on a year where everyone needs their financial services in the cloud.

At least 15 well-funded neobanks launched in Mexico in 2019 and 2020. What differentiated one from the other was very little initially, but 2021 will be the year we start to see more divergence in terms of their target market and feature set. In essence, we’re beginning to see more and more specialization.

Rappicard announced that it will give up to 3% cashback while others like Klar have also started to utilize cashback. We also saw Flink launch fractional stock trading similar to Robinhood in the U.S. Other neobanks are focusing on alternative credit scoring, or same day account opening. This is just the beginning and will put a lot of pressure on the others to innovate and differentiate their offerings.

Nick Grassi is Co-CEO and Co-Founder at Finerio Connect.