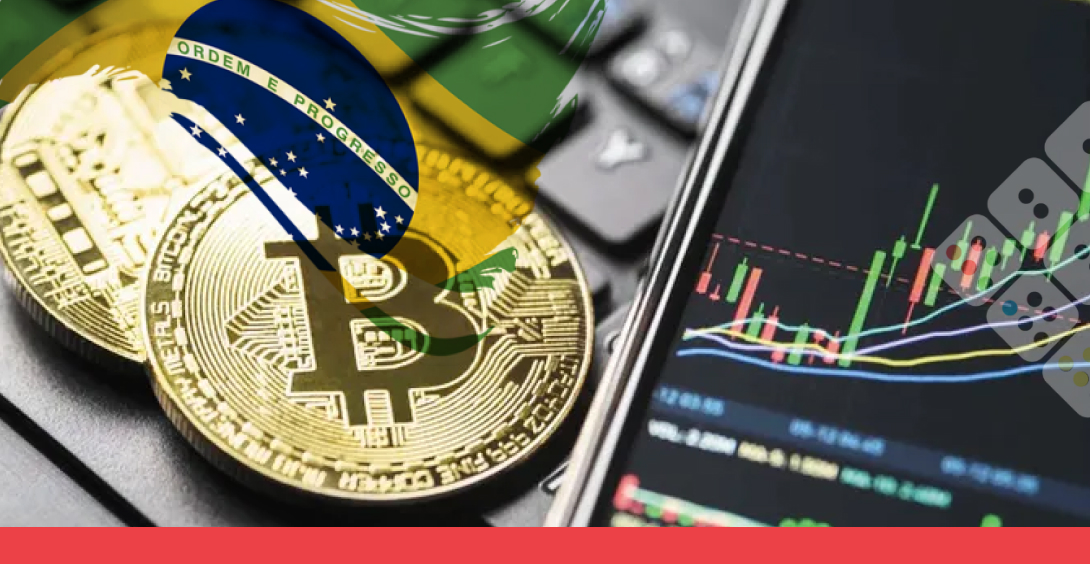 Despite the headwinds in the cryptocurrency market, startups are expanding the crypto offering with a range of services based on blockchain, web3, and cashback with bitcoins

The troubles afflicting the cryptocurrency sector may have tarnished its reputation but Brazil — probably the region’s largest crypto laboratory — is not ready to abandon virtual assets. Companies are breaking ground with new business models based on digital currencies and blockchain, and they are already achieving results.

Undeterred by the crypto winter, startups are opening up new market niches with a mix of services ranging from cashback and Crypto as a Service, to web3 and utility tokens.

Among them is Wiboo, a Brazilian tech firm and creator of the digital currency Wibx (WBX), which also offers a solution platform based on blockchain, web3, metaverse and other technologies.

Wiboo was conceived as a digital marketing program with rewards, based not on how many products a client purchases but on the loyalty they show a brand and how much they influence others to use it. Initially, users earned points without a monetary value, but that changed following the introduction of Wibx.

“We have been studying blockchain technology since 2015 and when we started out, there were not many case studies of real applications,” Vagner Sobrinho, vice president and founder of Wiboo, tells iupana. “There were 2,000, or 3,000 digital currencies; today, there are 20,000. During 2017 and 2018, we began to change our system, maintaining the concept but inserting it into blockchain.”

Blockchain allowed the startup to create a validation process using methods that were auditable and more transparent. And in 2019, Wiboo created a utility token, which it began offering as a reward to users of the platform.

Wiboo’s business model is based on an application that connects brands with people who become “nano-influencers.” Users download the application and create an account, which comes with a wallet function and a list of brands with which to interact. The goal is for users to promote the brands in their social networks and earn Wibx with each like or share they receive.

Brands, for their part, register a campaign on the platform and seek to gain visibility — and new consumers — as users promote their products on social networks.

“It’s a more attractive, liquid, exchangeable reward. It’s a good that the user can hold on to or use, even as a credit guarantee,” says Sobrinho, adding there are currently 700,000 people using its rewards solution.

Sobrinho says it is still early days blockchain applications. “It’s like the beginning of the Internet. We are only scratching the surface. What we are doing is promoting the use of crypto, which speeds up the adoption curve and people’s understanding of crypto,” he says.

Wibx is also traded on some cryptocurrency exchanges, including Mercado Bitcoin, which recently gave iupana an upbeat assessment of the opportunities in the crypto economy.

You may also like: Amid the market turmoil, Mercado Bitcoin looks to unite crypto and banking services

Zro Bank is a startup capitalizing on consumer appetite for cash back with bitcoin. Part of the B&T Group, the Brazilian digital bank has witnessed demand for its digital account and card increase by the day, according to its marketing coordinator, Marcela Maranhão.

Zro Bank launched its bitcoin cashback program in December 2020, three months after the application’s official launch. “The number jumped from 30,000 to 100,000 downloads approximately a month after the start of the bitcoin redemption campaign, which reinforced people’s growing interest in getting into the crypto market,” she says.

Zro Bank is a payment institution for Banco Topázio, which functions as Banking as a Service (BaaS). It offers cashback of 0.5% on purchases of more than R$10.

“I think we will have more establishments accepting crypto payments and also more facilitators like ours doing the conversion in order to pay using bitcoin but in local currency,” Maranhão says. Such programs also help to educate people about crypto, she says.

“The goal was to provide a kind of tester in order for people to enter the crypto market without having to use any of their own resources. People joke that, using the card, you invest without investing,” she says.

In its first year of operation, Zro Bank accumulated R$3 billion (US$560 million) in conversions between reais and bitcoins, and notched up R$13 million in revenue, according to Maranhão. Zro Bank is targeting the 1 million download mark.

The digital bank is currently looking to launch a B2B2C service (Zro For Business) in order to bolster its revenue amid the crypto winter that has gripped the industry. Under the new initiative, Zro offers cryptocurrency exchange infrastructure and Pix to other companies, such as fintechs, brokerages and e-commerce sites, through Crypto as a Service and Pix as a Service arrangements, using API.

An ecosystem for blockchain

2nd Market is a holding company with four blockchain businesses that interact with each other. According to Caio Antonio, its CEO and CTO, the firm aims to change the way people interact with cryptocurrencies and blockchain in everyday life.

Antonio says he and his partners in the firm have financial market backgrounds and wanted to avoid creating yet another exchange. Instead, they envisaged creating an ecosystem of blockchain-based products, and consequently established four startups:

Bank.AI, a cryptocurrency bank that integrates a bank account, wallet, and prepaid card
Bra.ex, a crypto asset exchange
Tokem.aim, a web3 technology company that serves the world of tokenized assets
Cust.on, which offers custody for cryptocurrencies and targets institutional investors

“We noticed that, in the market, there was a gulf between people who developed software but did not understand the financial market, and vice versa”, says Caio Antonio. In his view, cryptocurrency is considered an asset class for investment but it is increasingly finding new uses as regulation takes shape and allows the development of technology to transform cryptocurrency into fiat money.

Brazil, for example, is expected to approve its crypto legal framework soon.

“Crypto must reach the real economy, otherwise it will remain an asset class” and one targeted by speculators, he adds.