Revolut makes its Brazilian debut in November. This is its strategy 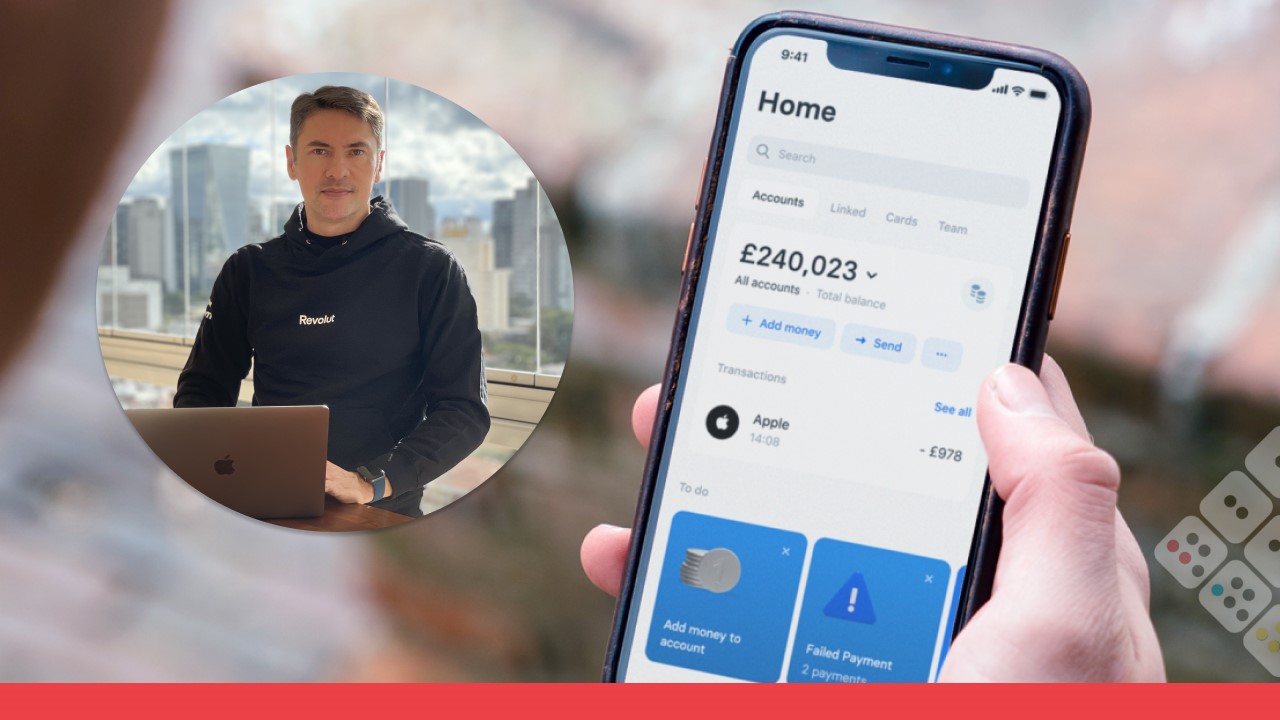 [Exclusive] The country head of Revolut in Brazil details the British neobank’s plans for revving up its operations, implementing open finance and creating a local talent hub

British neobank Revolut is preparing to crank up its new Brazilian operation in November, just before the FIFA World Cup gets underway, and has as part of its offering an international account for fans traveling to watch the national team in Qatar. It’s a move that encapsulates its initial strategy for Latin America: a focus on products for travelers, currency exchange, and competitive fees.

The US$33 billion digital bank made its first foray in the region last year by offering remittances from the United States to Mexico, a key cross-border payments market. It then expanded its focus to Brazil and doesn’t rule out branching into other countries.

Revolut plans to build on the experience it gained in Europe and Asia-Pacific to compete with an eruption of fast-growing neobanks and fintechs in the Latin American market, such as Nubank, Mercado Pago and Ualá.

“The region still has room for solutions with more competitive pricing,” said Glauber Mota, CEO of Revolut Brazil, in an interview with iupana.

Its value proposition includes enabling users to pay less tax on financial transactions—known in Brazil as IOF—when they’re traveling outside the country and need to move money. In addition, the bank’s digital account is linked to a prepaid card and an application that lets user see exchange rates. It’s also working to add investment tools to its app, as well as cryptocurrency products, insurance, and other services it already offers in other markets.

“We want to differentiate ourselves in those features where we have proven experience abroad and where there isn’t much of a local offering,” says Mota. “Travel solutions are a strong point of Revolut,” which began life in 2015 as a currency and travel solution and now has a presence in 35 countries, he says.

Mota says users in Brazil will be able to send money to an account abroad with an IOF rate of 1.1% instead of the usual 6.38%, because the global account will follow international regulation.

“There’s Nubank and other important players, but they’re all local. And they’re very focused on credit, like the first product: credit cards. Arriving to compete with these players in this market, is in fact very challenging, because they’re already established,” he says.

When fintechs chart their international expansion, they must take into account to what degree the regulatory environment is open to new players, Mota says.

He says that being a multinational fintech will also be an advantage when faced with the region’s regulatory asymmetries.

“The focus is on Brazil and Mexico precisely so that we can replicate the process later […] They’re places whose legislation is more developed and they’re more welcoming to fintechs,” he adds.

In Brazil, Revolut is seeking a license to operate as a direct lending business, known as an SCD, to expand its portfolio of products.

“[The SCD] is very complete: it has e-money, it has the ability to grant loans with its own capital and it is almost like a light bank,” explains the executive.

The bank doesn’t rule out eventually applying for a local banking license, as it has done in Mexico. But a more pressing issue is obtaining authorization for handling securities so that it can to enable investments via its app.

To that end, Mota indicates that the company is evaluating the possibility of partnering with a local company, which is a strategy that other players have employed.

Revolut’s arrival in Brazil is part of an incipient but notable trend of European neobanks choosing Latin America to expand their businesses. Spain’s Bnext arrived in Mexico in 2020 and Germany’s N26 obtained an operating license in Brazil in January last year, and expects to launch its solutions for the first 2,000 users later this year.

How will Revolut take advantage of open finance in Brazil?

In March of this year, Brazilian regulators shifted their focus from open banking to open finance, with the aim of expanding the scope of data sharing to include the insurance, pension and investment sectors.

Brazil is a leader in the region in the implementation of open banking and the central bank says take up of the system continues to grow among users.

“Revolut already has experience with open banking in the UK. It has learned how to receive customer data and provide them with feedback,” says Mota.

Accelerating open data mechanisms through partnerships with other players is something the fintech is looking at down the line, once it has established its local operation.

“We’re going to need open finance when we have a local account in Brazil, so we’re looking very carefully at what the partnership possibilities are in order to make the right choice,” he says.

Revolut is eyeing the surplus of talent in the Brazilian market as a result of layoffs by other fintechs and startups, since it could use hirings to accelerate growth. The sector has been punished by a drop in investment amid a more difficult economic climate.

“Sao Paulo was chosen as a hub for Latin America because of the quality of the talent, the cost-benefit of local hiring and the ambition of the project here,” he explains.

Mota adds that the neobank plans to seek out professionals from large unicorns, such as the real estate fintech Quinto Andar or the social e-commerce Facily, which are cutting back their workforces.

“One of the strategic decisions to develop the Latin market is to create a technology center to hire this talent in Brazil so that they can work for Brazil, for Mexico, for any other place where we have grown in future—if there’s capacity to spare, even for our core platform, in the U.K. or the U.S.,” he says.