What will it take for open finance to accelerate in Brazil? 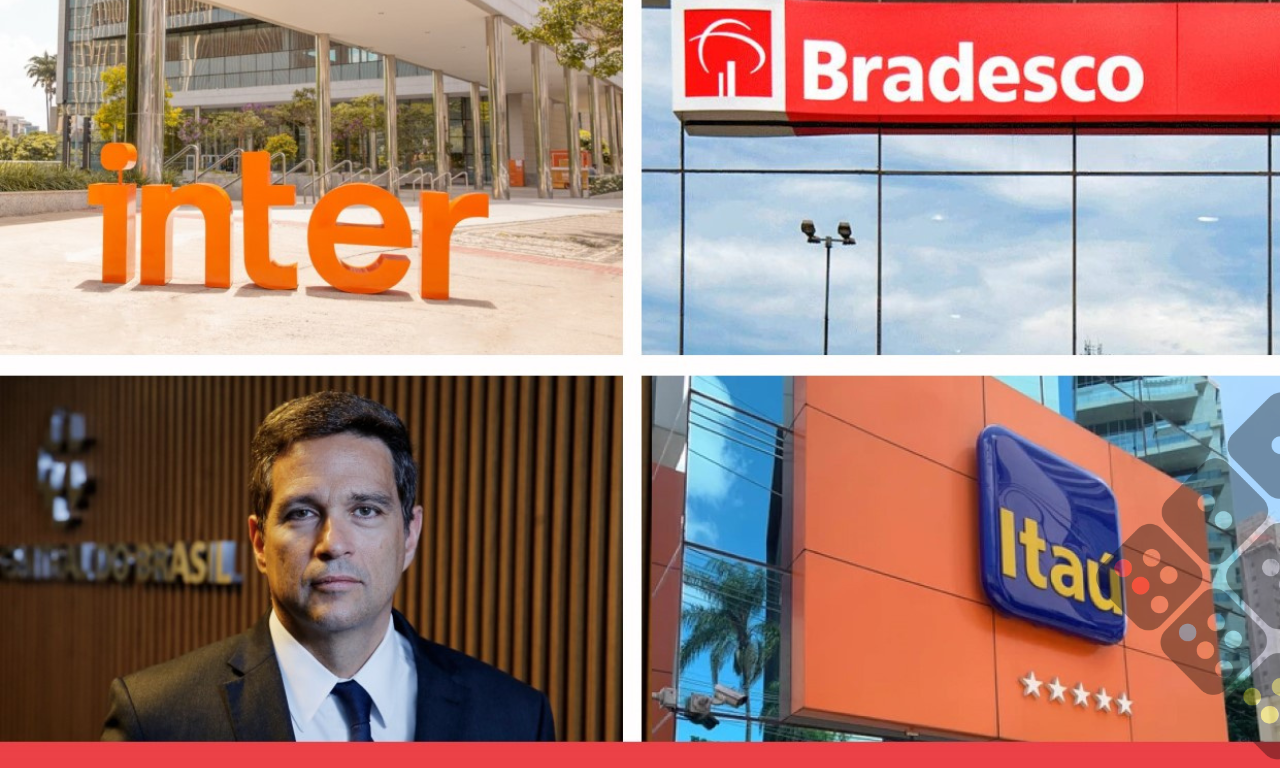 Brazil is leading the way with open finance in Latin America but while the system is attracting more adherents, it has yet to demonstrate to the population at large that it can translate into tangible benefits for all users.

Open banking is expected to bring 4.6 million Brazilians into the formal credit market for the first time, expanding access to attractive borrowing rates, according to a study published in April by Serasa Experian, a Brazilian credit research company.

The system is attracting more users but public awareness is a major obstacle to reaching a critical mass.

To address the problem, the country’s central bank, the BCB, recently announced an evolution from an open banking concept to open finance. As a result, the model is shifting from being an initiative focused exclusively on data and services related to banking products, to something much broader, encompassing other financial instruments such as accreditation, exchange, investments, insurance and pensions.

The BCB hopes the measure will facilitate greater understanding among the general public, which is still confused about the open banking concept—a situation that limits the numbers of account holders willing to share their data.

In in a clear sign the system is gaining traction, interactions under the open banking framework (or calls by APIs) grew 112% in March compared with the previous month, according to a survey by the financial consultancy BIP. However, the study also highlighted the challenges that need to be overcome in order to further increase participation, such as removing obstacles to connections between institutions, data quality and overlapping phases.

Although development has been slower than many experts had envisaged, the future of the open finance system is remains very promising, according to Paulo Marcelo, who’s CEO of the accelerator and technology integrator Solutis, and Vini Lima, who’s country manager of Backbase, a developer of banking platforms.

“The fact is that whether it’s open banking, as it was initially, or open finance, which expanded the concept to the ecosystem, the client is inevitably at the center, begins to set the pace and is interested in being able to choose,” Marcelo says.

The open finance system puts consumers in a position to choose who they want to share their information with and with whom they want to interact. It empowers users in a similar way to Brazil’s general data protection law, which is based on user consent. “Traditional banks would like to have the data all to themselves, but this open innovation movement has introduced a very nice concept: the customer can choose who they operate with,” adds Marcelo.

Under open banking, with the user’s consent, participating institutions connect directly to each other’s platforms and access data that’s been authorized by customers. The whole process is carried out in a safe environment designed by the BCB; and the person can withdraw their authorization whenever they want.

Backbase’s Lima says that open banking and finance is still a long way from reaching its potential. Customers lack greater understanding of the system and the benefits they’ll reap by sharing their data.

“Open banking needs to be better comprehended. We need one, two or three big institutions putting the power in the hands of the end customer,” he tells iupana. The first institution to provide the necessary clarity and guidance for navigating the open banking universe will have the upper hand.

Backbase is conducting research to understand the impact of open banking on the population, Lima adds. Although the final results of the study haven’t been published, the executive expects it to show that, in general, many people know what open banking is but few know how they can benefit from sharing their data.

The relatively low number of users willing to open their data was highlighted by bank executives recently interviewed by iupana. Both Helena Caldeira, CFO of Banco Inter, and Pedro Bramont, director of digital business at Banco do Brasil, agreed that bringing aboard more users is the biggest challenge for open banking.

Also key in the early years of adjustment will be integrating all parties, says Solutis’ Marcelo. The ecosystem that emerges has to be designed in such a way that it allows companies to focus on different niches and complement each other’s offerings.

“Integration and collaboration are key to success,” says Marcelo.

Injecting resources into the economy

Open finance is a huge opportunity for Brazil. Serasa Experian’s study found that, in an analysis of the economic impact on the daily lives of Brazilians, the framework could add R$760 billion (US$152 billion) to Latin America’s largest economy.

According to Leonardo Enrique, the head of open banking at (DÓNDE/CUAL?) consultancy, by combining user data from different sources, companies are able to obtain a more accurate credit score and better measure a customer’s probability of default.

In a research note, Enrique said the broader analysis enabled by open finance will give banks and fintechs an idea of the difference between the value obtained experimentally and the real value of their customers’ income, whether recurring or not.

These calculations will allow a greater understanding of a person’s income commitment and their ability to take on new credit.