Mexico joins the crypto wave, plans to have CBDC in 2024 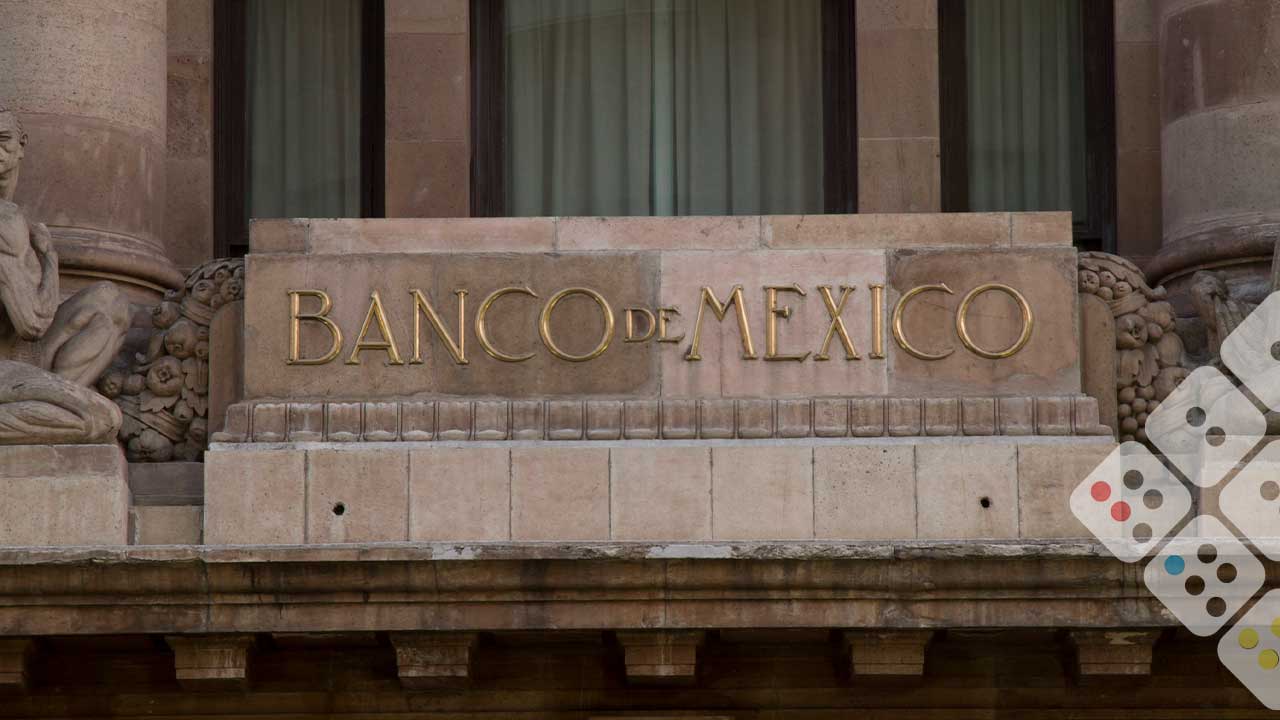 Mexico announced plans to launch a digital currency in 2024, in a fresh sign that the traditional financial system needs to take the adoption of cryptoassets seriously, particularly given the implications for remittances in a region marked by migration.

“Central banks have shifted from a domestic motive to a cross-border one, where there is already regional coordination. It’s not a digital currency for domestic cases but rather the role of a digital currency in international markets or cross-border use cases,” Carlos Arena, global head of banking sales at R3, a provider of blockchain technology for banking, tells iupana.

The decision by the Mexican central bank (Banxico) follows similar steps by peers in the region towards issuing central bank digital currencies (CBDCs). These include Brazil, Chile, Colombia and Peru, as well as the Bahamas and Grenada, where they have already materialized as Sand Dollar and D-Cash, respectively.

The challenges for implementation will be scalability, security and the ability to integrate this new group of currencies into domestic and international payment systems to speed up financial inclusion and remittances, said Arenas.

“I would like to think that in the next few years we’ll stop holding physical money in our wallets: There will be digital money and smart money, where you can add conditions and capabilities that physical money doesn’t have today.”

It begs the question: is the end of cash near? In Mexico’s case, at least, it seems that a CBDC may still be a long way off.

“There’s a new governor of the Bank of Mexico and if she makes this announcement, I believe that they’re not yet as advanced as Brazil, Chile, Colombia, Peru in terms of the technical training that the central bank needs to make informed decisions,” he said