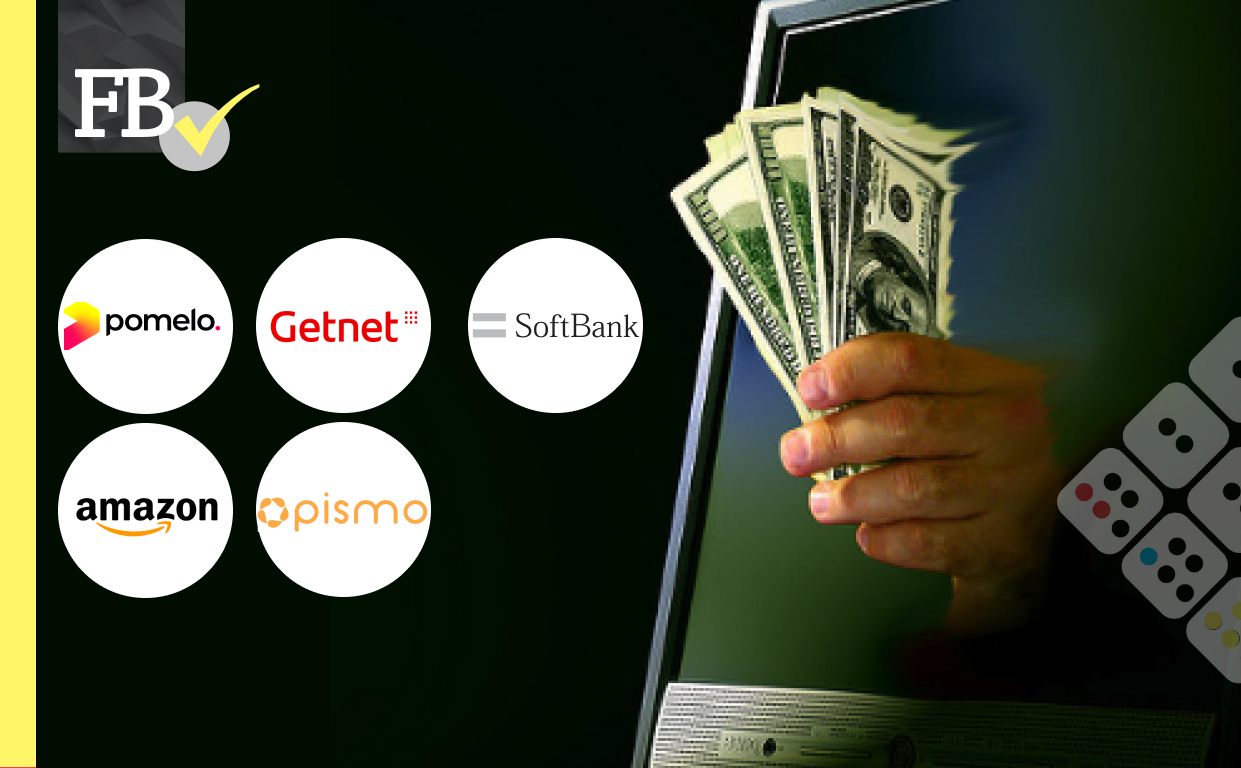 Key investments in the region continue.

We have a new unicorn: Brazil’s Getnet, a payments platform that belongs to Banco Santander’s PagoNxt, reached a valuation of US$1.32 billion in its IPO on the Sao Paulo Stock Exchange. Getnet is the third largest card operator in Brazil, and also has operations in Mexico, Argentina, Chile and Uruguay.

Softbank, Amazon and Accel funds led Pismo’s US$108 million Series B round. Pismo is a Brazilian cloud banking platform (SaaS) and will use the proceeds for its international expansion and development of banking and payment technologies.

Hash, a Brazilian fintech focused on the B2B sector, raised US$42 million in series C round led by QED Investors and Kaszek. This is Hash’s second round this year and the firm expects to add products such as digital accounts and credit to its payments platform.

Pomelo closes US$35 million Series A round

Pomelo, an Argentine fintech offering payment technology, raised US$35 million in a Series A round led by Tiger Global fund, after obtaining US$10 million in a seed round in the first half of the year. Pomelo, which is attracting significant investment less than a year since beginning operations, expects to use the proceeds to strengthen its presence in Mexico and Brazil.

The Brazilian digital banking trends coming to the...

The most-used digital wallets in LatAm

The future of digital identity is multifactorial