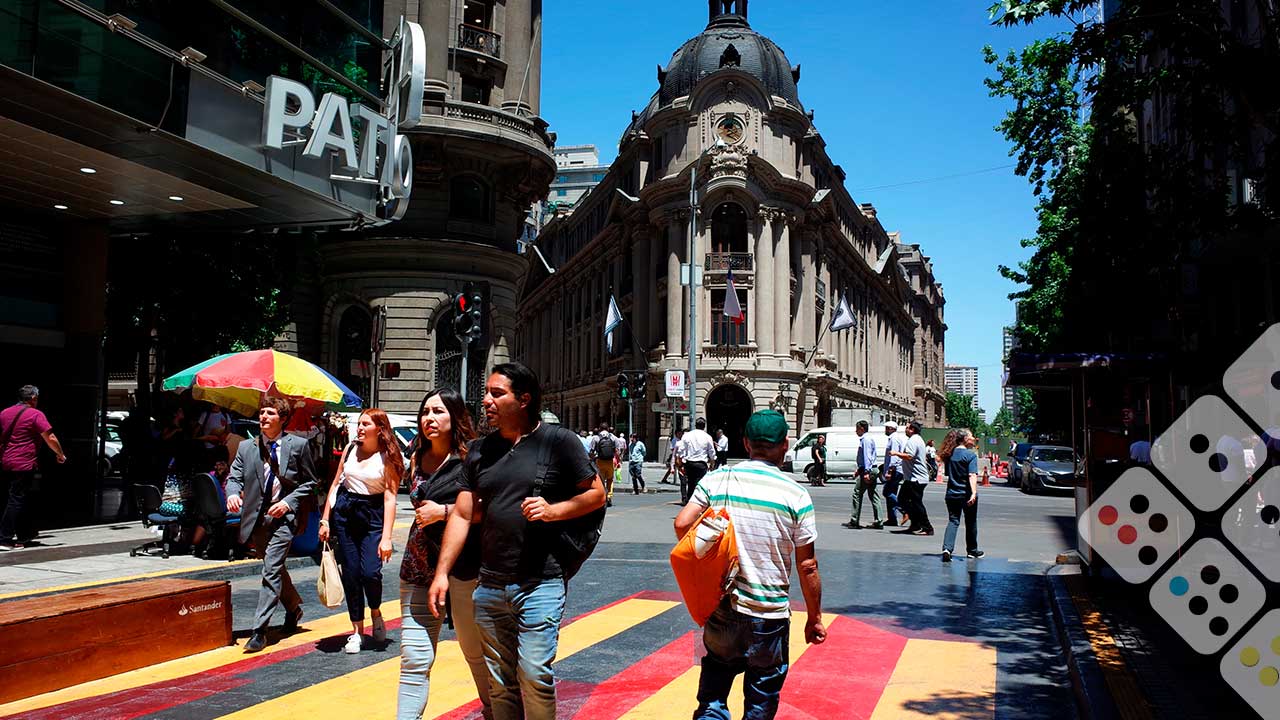 Latin America’s fintech market is experiencing rapid growth that’s not only attracting global funds with billions of dollars to invest but has also triggered an unprecedented wave of strategic acquisitions.

Mergers and acquisitions in the region’s banking and fintech sectors have soared this year, with at least 25 deals so far just among startups, according to iupana calculations.

Nubank has been among the most active in the market, having announced only in September the purchase of the instant payment platform Spin-Pay, a minority stake in Creditas and a microfinance company that will allow it to take deposits in Mexico.

Brazilian unicorn Creditas also stands out, having begun the year with the purchase of the mortgage platform Bcredi, it went on to acquire used car sales platform Volanty in July as well as Minuto Seguros, the largest digital insurer in Brazil.

For banks and fintechs, an acquisition can drive growth, provide complex advantages over rivals or simply help secure the future.

“More than a way to make more money, it’s a way to survive in the market,” says Nathan Yoles, head of sales and partnerships at Brazilian digital bank BS2, from Sao Paulo.

On the one hand, banks face the challenge of innovating and staying relevant in a market where the digitalization and personalization of products and services are setting the pace. On the other hand, fintechs, while generating disruption, have their own battles to overcome with monoproducts and regulatory burdens.

As a result, operators in both sectors see merger and acquisitions (M&A) as a way to gain strategic advantage, and that’s feuling a trend that may be only just beginning.

“I would call it building the right regional footprint: if a company that was very successful in one market then starts buying the smaller, successful companies in other countries to build it,” Leila Search, a fintech and financial sector specialist at International Finance Corporation (IFC), the investment arm of the World Bank, told iupana from Washington.

“You have about 700 fintechs in Brazil, another 500 in Mexico, 200 in Colombia and only a few will be able to survive, right? There are so many that are going to get to IPO (initial public offering) scale in the same kind of category that we will see a lot more consolidation,” she said.

From VC to M&A

Fintechs are ready to open their wallets after attracting venture capital to Latin America in unprecedented volumes, while banks are weighing their options for integrating new services quickly.

The region’s fintech sector raised a record US$7.6 billion in the first half of the year. Investments increased 12-fold in the second quarter compared with the same period of 2020, according to data from Latam Fintech Hub.

“A few years ago, financial institutions wanted to do pilots with startups to experiment, but they found implementation very difficult. But while they thought about other strategies such as sandboxes or hubs, fintechs beat them to the punch,” says Daniel Cossío, regional leader for Latin America at Village Capital, a venture capital firm in Mexico City.

According to Cossío, bank buyouts respond to an urgent need for innovation, since not all institutions are embarking on transformation processes of their own, and instead they’re opting for acquisitions to “catch up with those with the most innovative processes because they don’t have much time left.”

The expected result of all this M&A activity is a more digitally inclined financial ecosystem with more robust institutions, some of which were created to fill specific gaps in supply.

“Banks have a bigger challenge to address compared to fintechs. Therefore, it’s natural for banks to keep buying companies that can provide the market with a better user experience across multiple transaction formats and automations,” Yoles, from BS2 in Sao Paulo, told iupana.

And for many traditional financial institutions, the process of adding new services is even more complex than for digital natives, so one way to mitigate the slowdown is through agreements with firms that allow them to streamline the business.

“These are the practices an entity could use to achieve results that in an organic, day to day are difficult to achieve, or at least at the speed with which we would like to achieve it,” said an executive of an International bank who requested anonymity because he’s not authorized to speak publicly.

Buying rather than building

One example of this is Banco de Crédito e Inversiones de Chile (BCi), which bought Pago Fácil in June in order to strengthen its own payment platform and integration with thousands of retailers, as well as to develop e-commerce capabilities.

Buying Finterra allowed the Mexican fintech to double the size of its loan credit portfolio, reduce financing costs, and gain direct access to the international banking system. The credibility that comes with a bank was another important benefit.

“The idea is to be a universal bank for SMEs, so that they can access any product and service, and we have the capacity to offer it,” said Ricardo Rodríguez, Credijusto’s vice-president of investor relations, from Mexico City.

In short, there is a greater appetite to buy than to build.

The same can be said for insurance—a market with a lot of ground to explore in the region. Chilean insurtech Betterfly’s deal to buy six startups last month and accelerate its expansion in the region is one such example.

On the banking side, fintech providing solutions that facilitate digital onboarding will also be looked upon favourably, especially given the need for lenders to engage customers through alternative means.