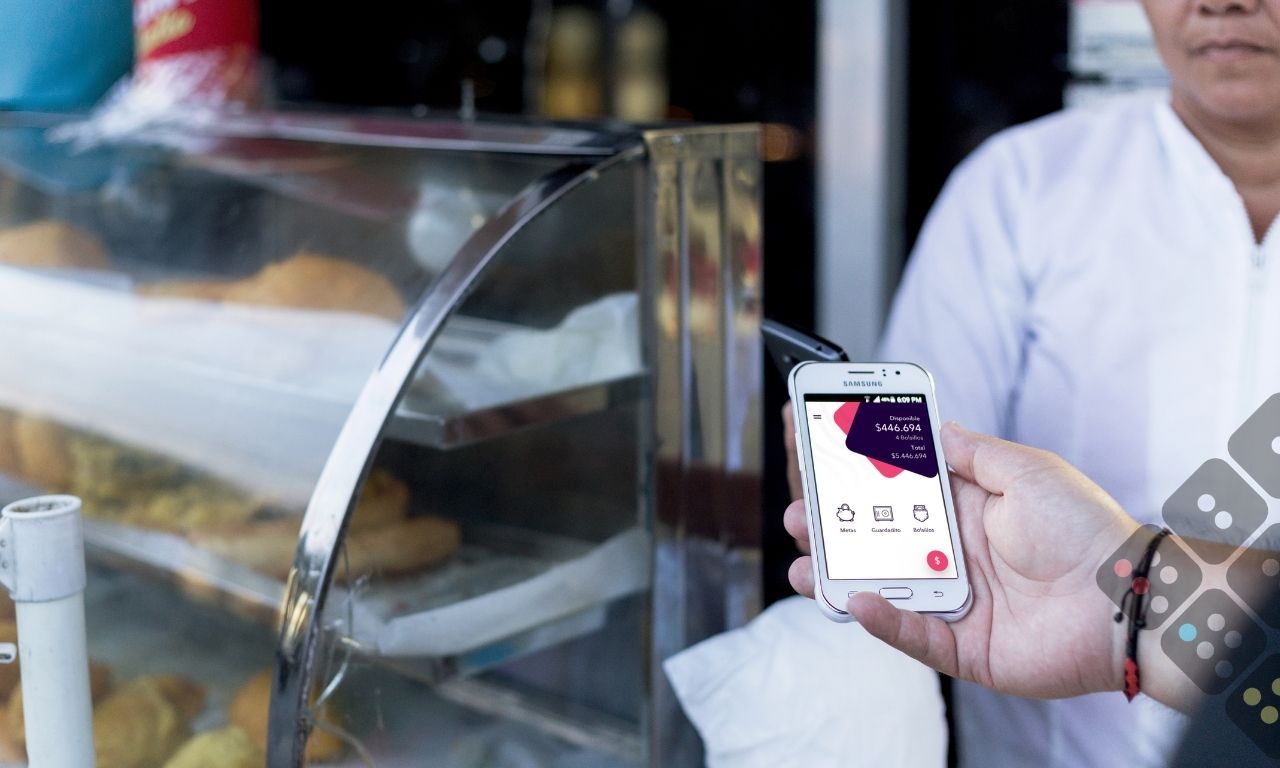 Traditional lenders such as Bancolombia and Banregio have opted for a digital bank strategy under a separate brand, despite the risk of cannibalizing their own market

Established banks are creating new brands to expand in an increasingly competitive environment for digital financial services, a strategy they say offers them agility and engagement benefits that outweigh the risk of cannibalization or failure.

Past financial crises have made banks less flexible and more concerned about security and regulatory compliance, leaving customers facing complex processes to access and use their products.

The difficulty of replacing banks´ legacy platforms with modern systems that improve the user experience remains one of the main obstacles to maintaining and increasing market share.

Digital banks, which develop outside the rigid structure of the parent companies, are helping lenders overcome these hurdles and serve new demographic groups while at the same time adding light-footedness to the organizational culture.

“Banks see it as a necessity because there are very robust competitors out there, like Nubank in Latin America. Online banking is no longer enough because the consumer is going to an online experience,” Diego Ponce, an expert in digital transformation in banking, told iupana.

In some cases banks are creating new brands to serve particular segments while in others, they’re part of a much deeper digital transformation right through to the financial core.

“Changing the banking core can take 2 to 3 years and many millions of dollars. It is very complicated. By contrast, setting up a digital bank takes 6 months because you don’t expect to offer the full range of traditional products and can expand products and services as the number of customers increases,” said Ponce, who was involved in digital transformation at Banitsmo in Panama for more than a decade.

For Bancolombia, one of the largest institutions in that country, the bet it made with Nequi is paying off. The unit is approaching a similar number of active users to the parent’s app, according to Strategy and Development manager María del Pilar Correa.

“Nequi shook up the status quo at the bank in some areas,” she said.

“It allowed us to say that here is a different way of doing things quickly because traditional banks are very associated with bureaucracy and slowness. We were an agent of change within the organization.”

The process sparked fears the new venture would complicate the bank’s day to day work or eat up part of its market. However, according to Correa, there is “healthy competition” between the two companies.

“Nequi is like that sword or shield in areas where Bancolombia had no solutions. We will remain independent. Perhaps we will bring some businesses from Bancolombia here. You never know, ” she said.

Although there is no foolproof recipe for the success of bank-backed digital ventures, executives who have entered the field agree that new operations must develop and grow independently, in order to achieve a real transformation in the relationship and connection that consumers demand.

They must also be able to explore and even make mistakes – a concept viewed dimly by the industry.

“When I adopt the startup mindset, things change. Startups love to fail because it is another way of discovering how not to do things, and then they move on to the next one. But it’s not like that with traditional financial entities, ” said Ponce.

“If they want to start a different brand, they have to get it as far from the parent as possible so that it develops its own culture, and then that culture can infect the existing organization,” he said.

Hey Banco, the digital brand of Banregio in Mexico, eventually plans to apply for a full banking license, as a payment company (non-bank acquirer), in order to bolster its independence and consolidate its commercial presence.

“We will be able to list ourselves as an independent regional company and ensure that we have the most attractive offering in the market, and also the most aggressive,” said Manuel Rivero, CEO of Hey Banco.

See also: In beta, Itau’s Iti has hundreds of thousands of customers

Rivero said that the digital bank complements rather than competes with its parent company, which caters to high earners. Through Hey Banco, its grown by serving a more diverse customer base using self-service and a compact product offering.

“In Banregio we never went for the payroll segment, for example […], but we do with Hey, and it is all contactless. We are taking care of self-service for the mass public with Hey. The brands don´t contaminate each other, ” said Rivero.

Hey Banco already has about 170,000 active monthly users, with acquisition costs for each client of US$6, delivered efficiently and remotely.

“We are growing at Hey as if we had 600 more branches in Banregio than I have currently,” he said.

“I think this appetite will continue for a long time. [Hey Banco] is preferred by early adopters, but we are still about 2 or 3 years behind Brazil, for example, in terms of awareness about the digital product market.”

Goodbye to the old cores

Banks also need to demonstrate how their digital arms differ from the traditional banking concept, and not just in terms of the target audience.

They require new hiring profiles and approaches, new ways of approving projects, the transformation of departments and a different mindset when it comes to tie-ups.

In short, a new digital brand requires the organization´s culture to evolve.

“What is going to spark change is the culture changing. Regardless of whether it is a different brand or platform, if behind that brand and fully digital platform you still have the same traditional organization, eventually it won’t work,” said Ponce, from Panama, where he leads Tenme, a fintech firm focused on the gig economy.

For some companies embarking on digital expansion, the new brand may even represent an opportunity for total transformation.

“You have to give the digital bank all the necessary resources, a lot of protection, and leave it in a process of incubation. And if you are going to eat the traditional bank, eat it,” said Ponce.

That’s that the case at Financiera Dann Regional, a Colombian commercial financing company that seeks to transform itself into an entirely digital business through its recently launched digital arm, Iris.

“Our medium-term vision is to become Iris. Iris won’t be a separate entity that handles the digital side, while Financiera continues to operate. We want to turn our entire business over to Iris,” Lorenzo Garavito, president of the bank, told iupana.

Unlike other banks, Financiera isn’t burdened with a large legacy platform and can merge the new and old businesses into a single operation, Garavito said.

The merger is slated for the second half of this year and will coincide with the introduction of new products, including a credit program, which will allow customers to manage all their needs digitally.

Financiera wants Iris to be able to integrate into the systems of entrepreneurs and that, in about two or three years, the company will become a business services hub, he said.

“Eventually, we are all going to become digital platforms because the benefits are huge and it’s what customers are demanding,” Garavito said.