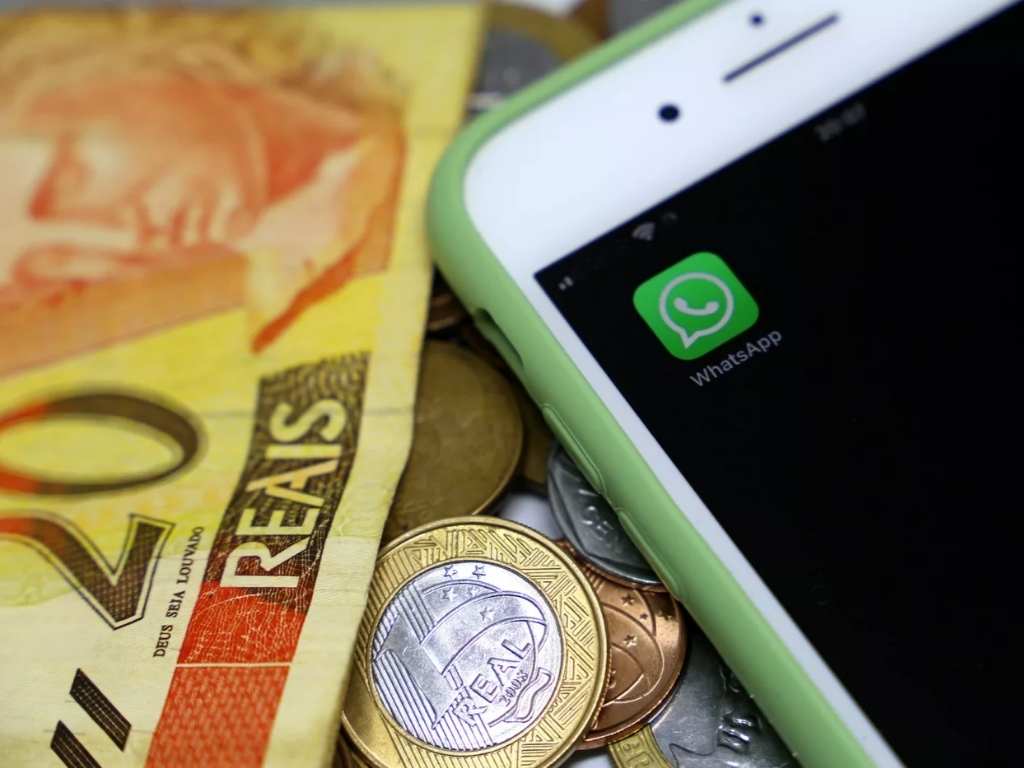 Facebook’s messaging app, used daily by millions of Brazilians, will turn the dynamics of the country’s retail payments industry on its head.

As WhatsApp Pay received the green light from Brazil’s Central Bank to operate its peer-to-peer payments service, experts questioned the impact that the messaging platform’s ultra-high penetration will have on the country’s payments market.

WhatsApp’s first effort to enter Brazil’s payments market came in mid-2020, when it launched the service alongside partners including Cielo, Banco do Brasil, Nubank and Sicredi. But the move was blocked by regulators.

Now, that has changed. On 30 March this year, Brazil’s central bank approved WhatsApp to initiate funds transfers among Visa and Mastercard cardholders under the Facebook Pay program.

When WhatsApp’s owner Facebook asked permission to operate as payment initiation service provider, the Brazilian central bank didn’t even have a defined rule for the process, explained Marcelo Godke, a specialist in corporate law and partner of Godke Advogados. After Pix was launched, the regulator established rules which have cleared the road for the US-based messaging platform.

Brazil’s central bank has granted licenses for two domestic payment schemes – established by Visa and Mastercard together with a payments processor – to offer payment initiation services through Facebook Pagamentos do Brasil.

The central bank “believes that the licenses granted may bring new perspectives of cost reduction for users of payment services”, it said in a statement.

However, these licenses do not extend to using WhatsApp Pay under Visa and Mastercard’s traditional card schemes – for example, involving purchases with local merchants, which remain under analysis by central bank.

Despite the regulatory clearance – and WhatsApp’s enthusiastic but ill-fated false start last year – the next steps are still unclear.

WhatsApp has not said how exactly the money transfer will work. What’s known is that the messaging platform will be able to make money transfers between people (P2P) and, according to the company, it’s working with regulators to extend the service to businesses.

“Users will be able to register in the payments service on WhatsApp a debit, combo or prepaid card from one of the supported banks or payment partners. More product details will be revealed at launch,” said WhatsApp in a statement to iupana.

WhatsApp is currently authorized to operate transactions that make a debit from one user’s Visa or Mastercard cards to another. At this point, noted Arthur Rodrigues, only P2P and debit transfers are allowed. Interestingly, it’s expected that no fees will be charged, he said.

The company said it plans to launch the service with more partners and to expand coverage. “The WhatsApp payments service is an open platform allowing the participation of any partner that meets the established requirements,” WhatsApp told iupana.

Regarding the launch date, WhatsApp said it is working to make the service available as soon as possible.

“It allows you to move resources at the request of customers from one account to another, from one entity to another,” Diniz explained.

Following the launch of instant payment system Pix, WhatsApp Pay – as well as other messaging platforms which jump into this segment – will add competition to the market, and likely reduce costs for users.

“It’s not clear whether there will be any fee for user or shopkeeper, but it’s another way to make the transaction cheaper,” said Godke.

Although initially the service is expected to be limited to debit cards transfers, that is likely to evolve with time. It puts the service in a powerful position as open banking advances in Brazil.

“WhatsApp should have access to user’s data to provide a more fluid experience. And when open banking become a reality, we believe that banks will be able to plug into WhatsApp,” noted Rodrigues, who added that WhatsApp has around 120 million users in Brazil.

As a result of its ease of use, more people are set to join the banking system. “[WhatsApp Pay] should provide lower costs for users. In addition, it can improve the digital experience and encourage more people to make bank transfers, as WhatsApp is already a platform they are familiar with, so there’s no need to learn a new experience,” said Rodrigues.

“For entrepreneurs, it also should increase sales conversion, because users won’t have to leave the platform, using a payment link or Pix. WhatsApp Pay will be fluid and the trend is to increase sales,” he added.

In the opinion of FDATA’s Diniz, the great opportunity, and what makes WhatsApp special, is the combination of messaging with financial services. “It has gigantic power. Brazil is the second largest user country for WhatsApp”, he said, adding there’s a demand from society to mix payment capacity with communications and messaging, such as has happened in China with WeChat.

Indeed, most sources saw a direct parallel to the Chinese super-app WeChat.

Xsfera’s Rodrigues said other companies might follow WhatsApp’s steps and become a payment initiation service provider. iFood and PicPay are, in his opinion, strong candidates to that. Competitors such as Telegram and Signal could also step into this market as well.

“WhatsApp Pay ends up presenting itself as a challenge to other players due to its hold; the presence of WhatsApp is gigantic in Brazil. So, it was not by chance that we saw PicPay releasing chat solution in its app. It felt that there was a gap between people agreeing to pay each other and actually making the transition and PicPay wants to be a super-app,” said Diniz.

Data security was regular concern listed by sources that iupana spoke to about the introduction of payments through WhatsApp. Given the app’s high penetration in Brazil, it must lift its game to protect users from fraud, they said.

“If your money is transferred fraudulently, banks compensate you. Is WhatsApp willing to indemnify users?,” questioned Godke, adding that it can’t be lenient with criminals and need to improve the system.

“Facebook is not a financial institution and may not have this mindset,” he added.

Users might find they have to pass an additional verification process to make WhatsApp based transactions, such as entering a second password or passing a biometric check.

While around the world banks strive to make their apps more user friendly, in the mold of messengers, Facebook might have to move in the opposite direction and adopt banking technology features to its service.