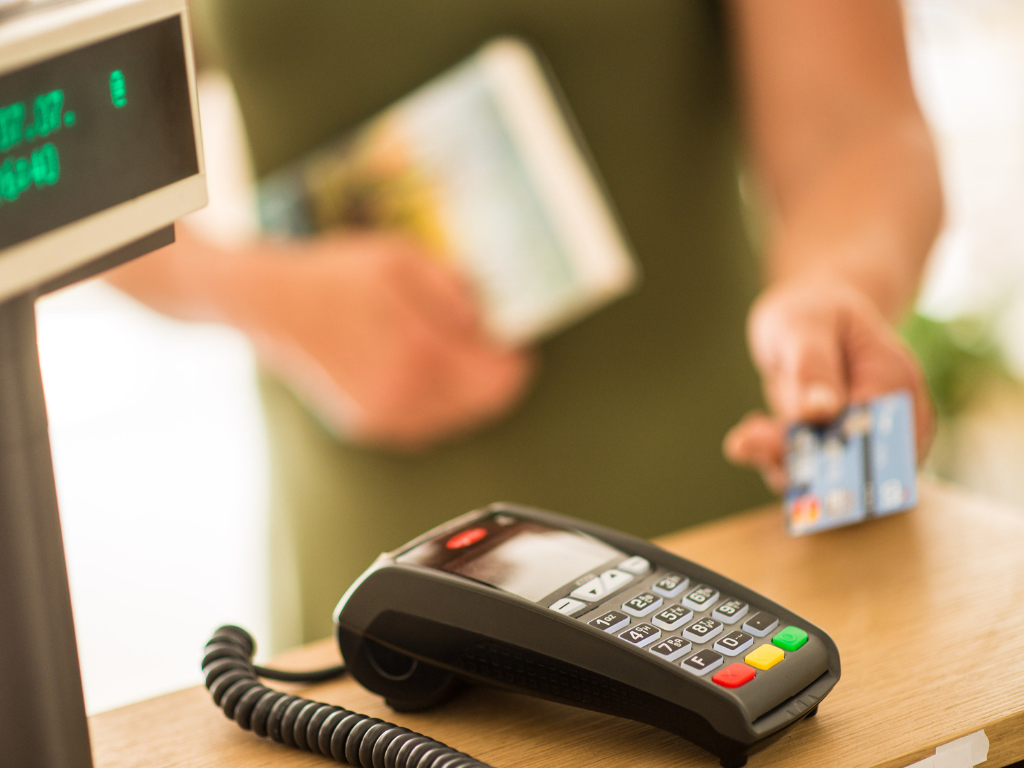 Brazilian banks could lose their large share of the market for credit card receivables lending under a planned rule change, which would also increase tech requirements and open the door to startups.

Brazil’s Central Bank wants banks and other card issuers to register information about credit card receivables in centralized databases. It hopes that the move will make it easier and cheaper for small businesses to borrow against their receivables.

“In order for a register to confirm a receivable is real and indicate whether it’s adequate as collateral, a system will have to be able to match up various sets of data,” said Larissa Arruy, a partner at Mattos Filho in São Paulo. “So technology is going to be highly important for that.”

Small and medium-sized businesses (SMEs) in Brazil typically don’t receive money from a credit card payment until the customer settles their monthly bill – a wait that can last weeks. Additionally, customers often pay for goods in installments.

Those two factors mean that SMEs regularly use credit card receivables as collateral for loans, either factoring existing receivables, or borrowing against future flows.

The new rules proposed by BaCen on Wednesday aim to introduce competition to that area of small business financing – and ultimately bring down the cost of borrowing.

“Most receivables transactions are executed by the big banks,” says Rubens Vidigal Neto, a partner at PVG Advogados.

“Once the new requirements come into effect, small banks and small fintechs could see whether a receivable has already been factored.”

That reduces the risk of fraud – by companies borrowing twice against the same receivable, or against fake receivables – and thereby could increase competition, he added.

The central bank’s proposal puts interoperability high on the agenda. The new rules would require the agents that register the transactions to offer information in a way that is compatible with each other and that can be easily accessed by potential lenders.

Three companies have been approved to offer registry services: CIP, which also settles credit card transactions, B3, the stock-exchange and clearing house, and new entrant CERC.

BaCen’s proposal also calls for financial institutions and payments companies, through their associations, to work out the operational aspects of complying with the regulation.

“This is a new approach, delegating responsibility and requiring the market to establish a self-regulation system,” said Arruy.

The Central Bank is taking comment until November 30 on the proposals – the long period suggests it is expecting a lot of input.