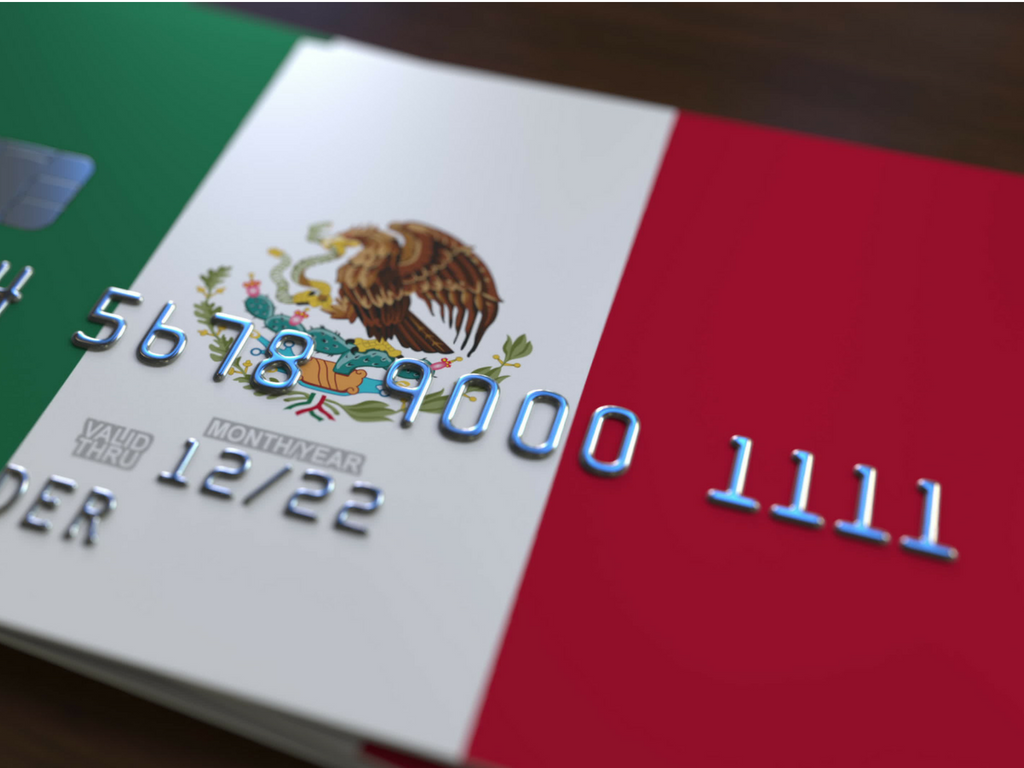 By doing so, the country’s regulator hopes to cut the rate of card rejections in shops and online payments, and thereby increase the use of card-based payments in Mexico.

The Bank of Mexico is planning new regulations for debit and credit card transactions that would make it easier to use innovative technology for authentication.

The rules would allow cardholders to keep their card information on any kind of device – not just a mobile phone, for example. And they require transactions to be authenticated with two elements: either something the cardholder has (such as a physical card), knows (such as a PIN), or biometric data (such as a fingerprint).

“We see it appropriate to open the possibility for credit institutions and other card issuers to use a broader range of strong authentication tools, in line with technological advances in the area and international best practice,” it said.

Banxico stressed that the new requirements are technology-agnostic, and should not stop issuers and merchants from using innovative authentication methods – such as with contactless technology.

All up, the regulatory change aims to modernize rules for debit and credit card transactions, the central bank said.

“With these changes, we hope to continue encouraging the protection of users’ interests, the acceptance of card payments, competition in the market, smooth functioning of the payments systems and healthy development of the financial system,” Banxico said.

Banxico first proposed new regulations for debit and credit cards earlier this year. The draft rules released last week follow a first round of public consultation in May. It is now accepting comments until September 5 on the revised regulations.

The proposals come as Mexico’s fintech startups get to grips with a swathe of new regulation under the new Fintech Law.

Next week marks the six-month anniversary since the groundbreaking legal framework was passed by Mexican lawmakers. It’s also the deadline for the first set of detailed policy specifications – secondary regulations – to come into force.

The rules require startups to establish strong protocols to prevent their services being used for money laundering or other illicit purposes. In contrast to early versions of such regulation for other types of financial institutions in Mexico, the anti-money laundering rules for fintechs do not simply set out a list of requirements, says Mexican fintech lawyer Eliseo Vite. Rather, it puts responsibility on each company to examine their business models and draw up a bespoke compliance plan.

At the same time, the secondary regulations open the way for digital onboarding, opening the door for greater financial inclusion.