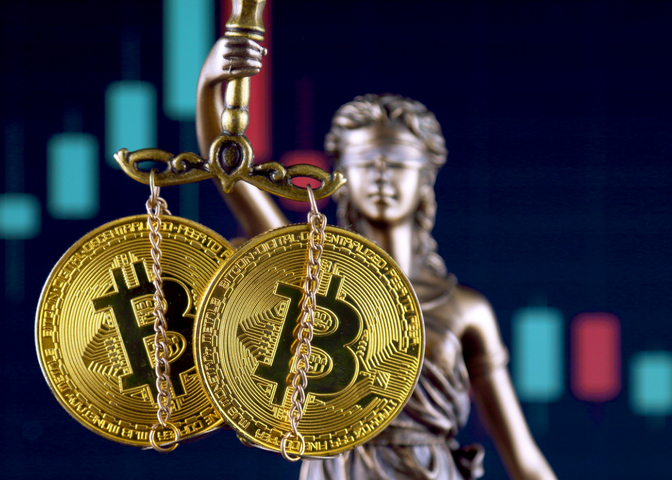 Argentina’s central bank has opted not to regulate financial technology startups specifically, in a bid to foster innovation. Existing rules apply to any startup that offers banking services through traditional channels.

But now, industry voices say a clearer definition of rules for fintech would help startups.

“A properly regulated fintech sector is a synonym for a sophisticated and developed market that generates trust for those who want to invest,” the founder of a leading local startup told iupana.

“Argentina clearly trails other LatAm countries in this area.”

A lawyer who represents international companies that invest in Argentina agreed.

“Argentina needs regulations, but they need to be smart regulations,” said Hernán López Mazzeo, partner at Buenos Aires-based law firm Estudio Bosch. “Investors look for a market that offers a clear set of rules and regulations that can protect their dollars.”

Under the current framework, financial services institutions such as banks, insurers and brokers must comply with rules from government agencies including the central bank (BCRA), and the securities regulator, the CNV.

But there are exceptions. If a fintech startup wants to lend its own funds or process payments away from the banking system, it would not be regulated. That’s the case for MercadoLibre’s lending and payments services MercadoPago and MercadoCrédito.

MercadoLibre’s head of investor relations, Federico Sandler, said it was not clear why the government has not yet regulated those services. He did not comment when asked how MELI is preparing itself for any potential change in Argentina’s legal framework.

Not just any rules

Still, Mauricio Macri’s administration has taken some steps toward regulating an up and coming sector.

The moves are seen as a reaction to unexpected growth in a previously overlooked industry.

“The Macri administration understands that the sector is growing quickly and needs to be regulated,” López said.

Argentine authorities should look to their counterparts in Mexico for guidance on good regulation, he added. The startup CEO – who did not want to be quoted out of concern for getting offside with the government – agreed.

“Mexico is a fintech hub in LatAm and one of the reasons behind its success is a well-implemented regulatory framework,” the CEO said.

Now watch: A 1-minute tour of fintech regulations in LatAm