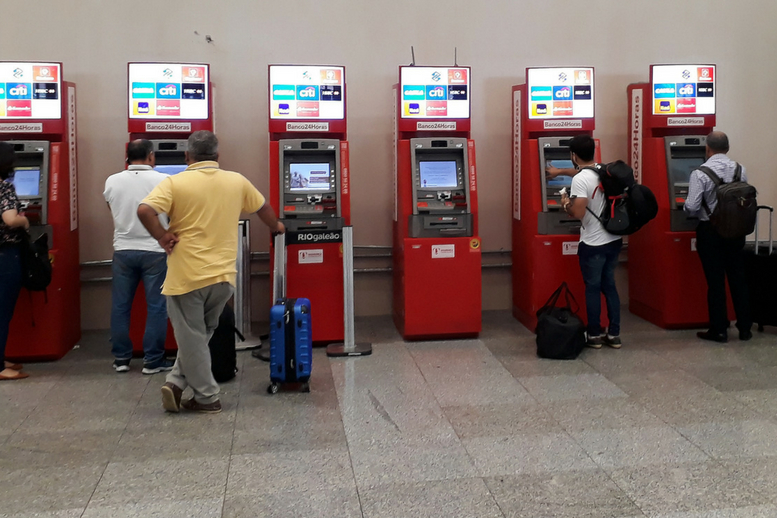 A small tweak to Brazil’s fintech rules is set to make a big difference to the likes of Nexoos: The  peer-to-peer lender can now become licensed as a financial institution by the Central Bank.

A recent rule change has opened the way for startups like Nexoos to do business themselves. Previously, they had to partner with an established bank to offer services.

“The impact of the regulation is very positive, because it made rules clear,” said Nexoos’ co-founder Nicolas Arrellaga. “You have to submit a request for Central Bank to get a license and the bank will evaluate several aspects of the fintech.”

Brazil’s so-called Fintech Regulation – Resolution No 4,656 issued by Brazil’s National Monetary Council in April – has been described as a milestone for the market. It scraps a requirement for a traditional bank to back a fintech startup, and allows digital entrepreneurs to register their companies as financial institutions.

Digital lenders can now apply to be licensed either as a direct credit company (SCD, for Sociedade de Crédito Direto) or a peer-to-peer lender  (SEP, for Sociedade Entre Pessoas). The SCDs fund their loans exclusively through equity capital.

The regulation is expected to stimulate growth in fintech startups and increase competition. Sources interviewed for this piece agreed that will help the Central Bank’s strategy to stimulate financial inclusion and competition, as well as to reduce spreads, interest rates and fees.

The new rule was first proposed by the Central Bank in August 2017, and has come into force after a lengthy public consultation process. The Brazilian fintech association ABFintechs took part in the consultation.

Mathias Fischer, director at ABFintechs, said the Central Bank has worked hard to eliminate regulatory uncertainties for startups. “There’s a lot of room to grow in this market,” he said.

But he added that the fintechs should keep partnering with traditional banks to explore opportunities in niche markets.

Arrellaga agrees, saying traditional banks continue to look at fintechs with three options in mind: build, partner or buy. “There are institutions that are building their own platforms to compete with fintechs, while others are seeking partnerships and those who could make an acquisition move,” he said.

Once Nexoos receives its license, it’ll be able to conduct business directly, without an intermediary. But the rule change is not profound for everyone.

Pag!, for example, is already registered as a financial institution: It started offering credit cards 20 years ago. Since then it has overhauled its strategy, received a banking license in 2016, and started offering digital banking services in May last year. Today the company also offers debit and credit cards, money transfers, electronic bill payments, cash withdrawals, among others.

CEO Victor Farias said that 1.9 million people have requested accounts, and Pag! has approved 380,000. He hopes to have 1 million clients with a digital account and credit card by the end of the year.

While the new regulation does not affect it directly, Farias said that Central Bank policies are aligned with what has been done in others countries. “The Central Bank is going slowly, with caution, and understanding what consumers want,” he said.

Tax, payments questions up next

Fintechs that do register as a bank will find themselves facing a series of tax and accounting hurdles that previously they could avoid.

“Fintechs must observe all aspects that becoming a financial institution brings, such as tax, compliance and governance,” said Rubens Vidigal Neto, specialist in capital markets and banking at law firm PVG Advogados.

That can be a huge change and challenge for startups, says colleague Matheus Bueno de Oliveira, a tax specialist. “They become to be taxed in the same way as financial institutions and large banks are”, he said.

Meanwhile, the Central Bank is understood to be working on new rules for fintechs that specialize in payments.

“There are two consultations in progress, focused on interoperability and on the creation of a governance committee, and a working group at the Central Bank studying how to enhance the current payment system, allowing, for instance, interbank transfers to be available anytime,” said Fischer.