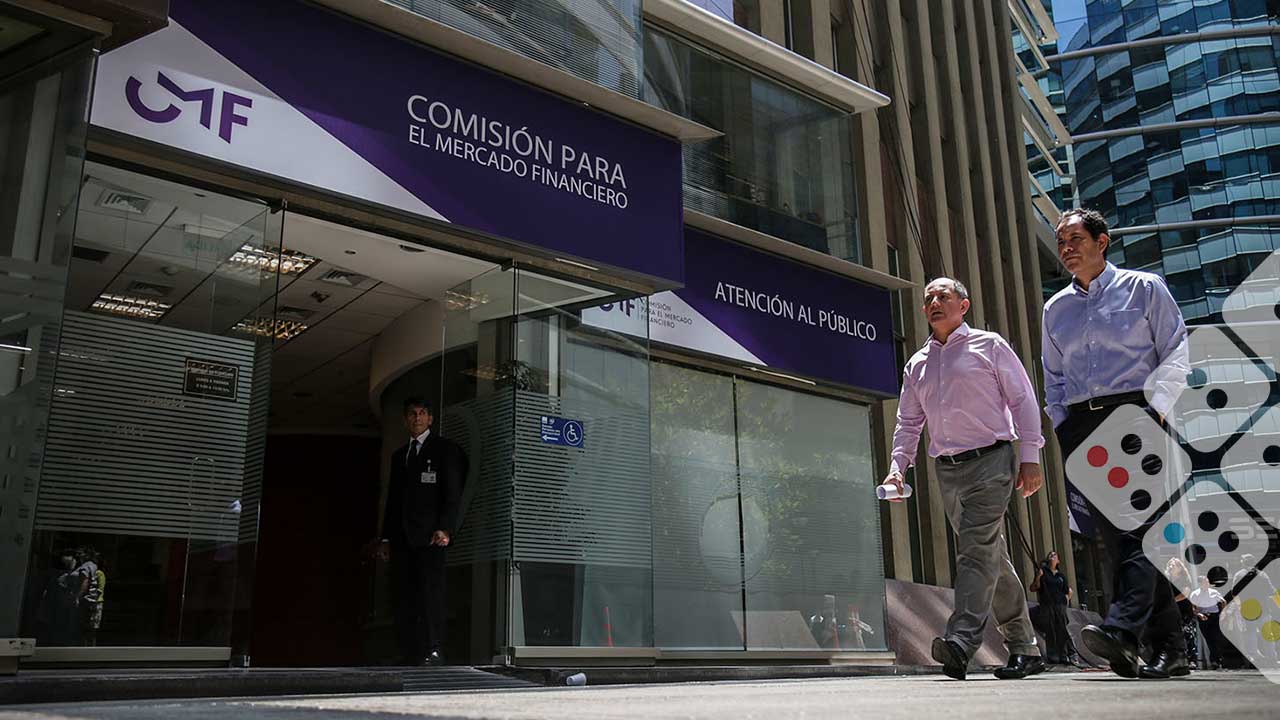 Chile is making a major push to regulate the fintech sector and introduce open banking rules to make payments and transactions simpler and more efficient.

While there’s been talk of new open finance rules since the end of 2020, the key components weren’t made public until the government presented a draft fintech law earlier this month. The document makes it clear that banks and card issuers will be the first to share customer data — with prior consent — to third party financial service providers.

The CMF could decide to apply the rules to other financial entities, depending on the volume and relevance of the data they handle, he said.

The government’s proposal is guided by principles of proportionality and regulatory prudence and doesn’t seek to hold all companies to the same standard.

“The CMF allows some freedom to encourage those companies that fail to comply with incentives to continue operating. It's like an unregulated sandbox,” Pera said.

As a result, while the proposal establishes prerequisites for startups that want to provide services under regulatory oversight, it allows the CMF to differentiate between firms in terms of trading volume, for example. A company with sales below a certain threshold won’t be required to have capital equivalent to 5,000 Unidades de Fomento (UF), or about US$192,000, whereas a larger firm will.

The government sent the proposal to congress on September 3 and the response from the financial industry has so far been positive.

Congress has begun evaluating the law and will draw up secondary legislation that will effectively lay out the clauses the sector will have to follow. Pera said the process could take at least another year.

“The bill contains many noteworthy technical aspects but the most important ones are the principles — risk-based proportionality, technological neutrality and modularity — and the objectives on which the regulation is based — financial inclusion and innovation, promotion of competition, financial client protection,” said Ángel Sierra, executive director of Fintech Chile, the local industry association.

Regulation governing other financial products and services will need to be brought up to date once the fintech law comes into force. Download our briefing paper to understand the regulations in depth.

Leave your details to receive the report in your inbox 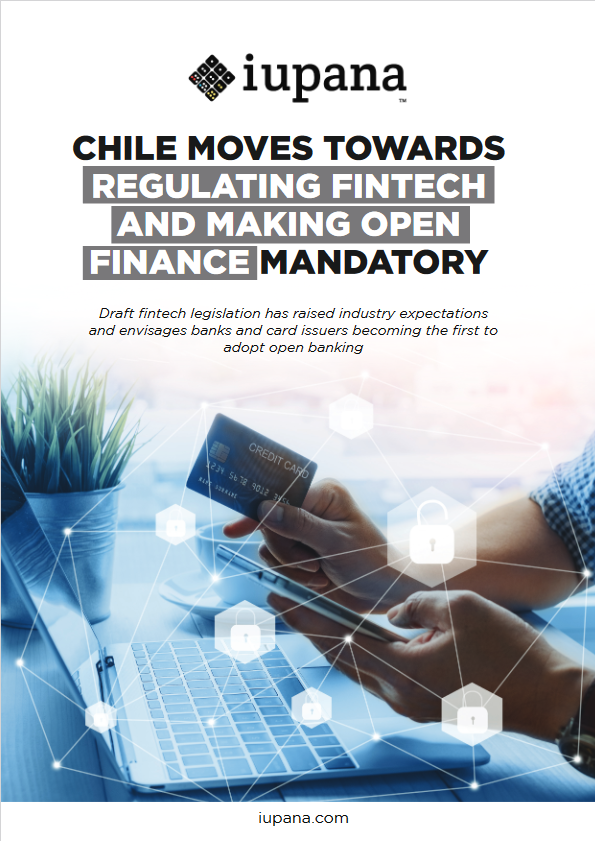