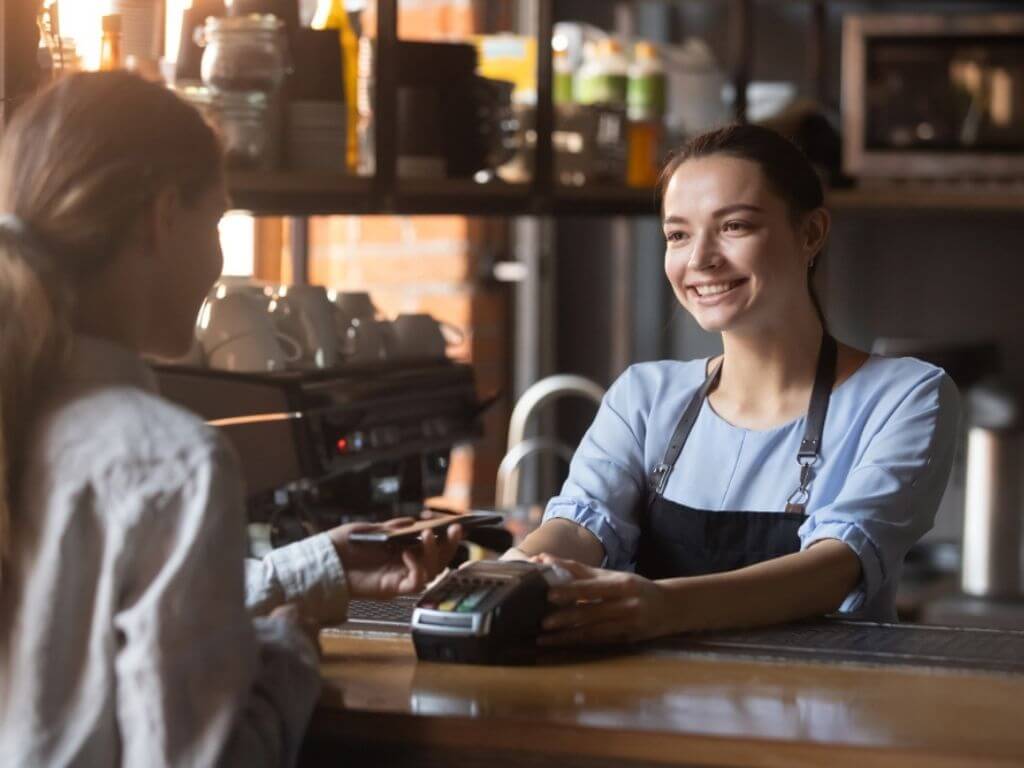 Since Covid-19’s high contamination rate made the simple act of touching objects dangerous, contactless payments have gained popularity. Among some card issuers, such as Nubank and Banco Original, contactless transactions have grown multiple times over the past year.

Still, across the Latin America and Caribbean (LAC) region, contactless purchases remain a small proportion of overall transaction volumes, with infrastructure and customer understanding being barriers to adoption.

“Already, 80% of issuers in the region are now issuing contactless cards,” says Walter Pimenta, senior vice president for products and innovation at Mastercard. “Moving forward, education will be key to driving the cultural change for merchants and consumers, which can be achieved by showing them how useful, advantageous and accessible contactless payments are.”

As many countries have imposed restrictions on in-person interactions, a growing number of consumers across the region have embraced contactless payments for necessary purchases, a Mastercard study shows.

“Once social distancing became a part of our daily lives, it also changed the way consumers viewed the point-of-sale payment experience, and contactless quickly became the preferred way to pay – especially as we worked with industry partners last year to raise domestic contactless-payment limits throughout the region,” notes Pimenta.

Mastercard has been spearheading the shift to contactless for the past 15 years, championing it as the simple, safe and fast way to pay, he says. Some markets are more advanced than others. “Chile and Costa Rica, for example, have levels of adoption comparable to European markets, where contactless payments are completely ingrained in their ecosystem and consumer mindset,” says Pimenta.

Contactless payments can be made using a card or a mobile wallet on an electronic device, and they offer the same level of security as that offered by EMV chip cards, named after Europay, and Visa, which created the standard.

According to the Mastercard survey, 35% of people across Latin America and the Caribbean have increased their usage of contactless payments, citing simplicity, safety and cleanliness.

Nubank offers contactless payments through its credit card product in Brazil and Mexico, where it has been operating since 2019. More recently, in Brazil, with the implementation of the Pix system by the central bank, Nubank customers now have the alternative of scanning QR codes to make payments.

Nubank says it pioneered the spread of contactless technology in Brazil. Currently, around 23.5 million Nubank customers can make purchases through this method with a debit or credit card; and all new Nubank cards include this functionality. In Mexico, Nubank has received 500,000 applications for the Nu contactless-payment credit card, with over 300,000 still on the waitlist.

Also, in Brazil, Banco Original recorded huge growth in contactless transactions – such payments rose by 323% last year, says Simão Kovalski, head of payments. The number of clients using NFC cards increased 248% during that period. “I attribute a lot of this growth to the pandemic, trusting the security protocols and the user-friendly experience, as you don’t need to enter a PIN,” says Kovalski.

Some 78% of Latin Americans intend to continue using contactless payments even after the pandemic is over, the Mastercard study shows. Continued adoption is even stronger among those under the age of 35, where 82% of those surveyed indicate that they will still use the technology post-Covid.

Contactless payments make small value purchases easier and more agile, “which translates into a better experience for both the customer and the merchant,” a Nubank spokesperson tells iupana. “Here at Nubank, since day one, we set out to offer the best experiences possible to our customers, from our app to our credit card product to customer service.”

Nubank expects contactless payments to keep growing in Brazil. According to the company, the number of such transactions has more than doubled from 2019 to 2020. This increase is partly due to the growth of its Brazilian customer base, which has grown from 16.5 million contactless-enabled customers in 2019.

In Mexico, the potential is even higher. “In terms of contactless, although the technology is already available, adoption remains low for two main reasons,” Nubank’s spokesperson says. “Although most point-of-sale terminals support the technology, there is still room for contactless payments to grow in awareness and adoption among Mexicans. And as it is not yet common, both merchants and customers still prefer, for the most part, to carry out the transaction by inserting the credit card in the terminal and keying in a PIN.”

See also: Beyond an account: The challenges of financial inclusion in Latin America

Customers still ask for plastic cards, adds Kovalski of Banco Original, but with further adoption of NFC and QR codes, people will get used to the new technologies and embrace fully virtual payments. “At Original, we make transfers, even of high amounts, using facial recognition on mobile devices,” he says.

Contactless provides the best user experience and will remain a strategic focus for Mastercard for the years to come, says Pimenta. QR codes can enable new use cases and attract new customers and stakeholders including government, retailers, digital service providers and banks looking for ways to leverage the technology, he adds.

“E-commerce and contactless payments are irreversible trends – and switching to contactless goes beyond caring for your health, being faster, easier and safer than paying with a chip or magnetic-stripe card,” says Pimenta. “The experiences seen in markets where contactless payments became part of consumers’ everyday routine show that when consumers start using contactless payments, there is no turning back, so we expect to see a much stronger adoption in the next few months and years.”

The next step is making contactless payments popular. Kovalski noted that it’s necessary to develop a culture of NFC payments to enlarge the bank’s reach.

From January to September, contactless transactions in Brazil reached R$22.7 billion (US $4.3bn), a year-over-year increase of 478.7%, according to a report from Brazil’s electronic payments association, Abecs.

Despite this growth, contactless payments still represent a small share of transactions in Brazil. The same Abecs report pointed out that from January to September, a total amount of R$1.38 trillion was transacted, broken down by credit (R$835.8 billion), debit (R$519.6 billion) and prepaid cards (R$27.3 billion).

Brazil’s regulators support the advance of innovations such as Pix, but people need to be educated to adopt them, notes Kovalski. “There’s a need to disseminate information and to train people on using NFC-ready terminals,” he said. “We still need to evolve a little more and take advantage of everything that technology brings us to improve people’s relationship with money and make people’s lives easier.”

Despite the huge rise in contactless transactions in Brazil, the country has much potential for further growth. Of the 11 million point of sale terminals in Brazil, only around 2 million are able to conduct contactless payment transactions, estimates José Mário Ribeiro Jr., chief executive of Brazilian payments platform ADIQ. “Machine vendors say terminals accept it, are NFC-ready, but the back office is not. The software in the PoS is not ready,” he explains.

Ribeiro says contactless payments will take off when people are confident, they will be able to pay with such methods when they go shopping. “But it’s key to have all system software ready for NFC, not just the terminals,” he adds. “The pandemic was a great push for contactless payments, but it’s still incipient.”

Mastercard’s Pimenta says that more than 75% of terminals in Latin America and the Caribbean are already accepting contactless cards. The company expects the growth to continue, especially as consumer demand increases and banks and fintech accelerate their issuance of such cards.

“Every player in the contactless ecosystem has a role in pushing contactless payments forward,” Pimenta says.

Innovations are making it even more widely available. For example, “Tap on Phone” is an easy, low-cost contactless-payment solution for small businesses. Merchants can use their own mobile phones to offer contactless payments, says Pimenta.

“In a moment where micro and small businesses need help to recover from the impact of the pandemic, [Tap on Phone] can be crucial for their survival.”

This article is part of a series on digital finance, published in conjunction with Mastercard. Explore the full series here.