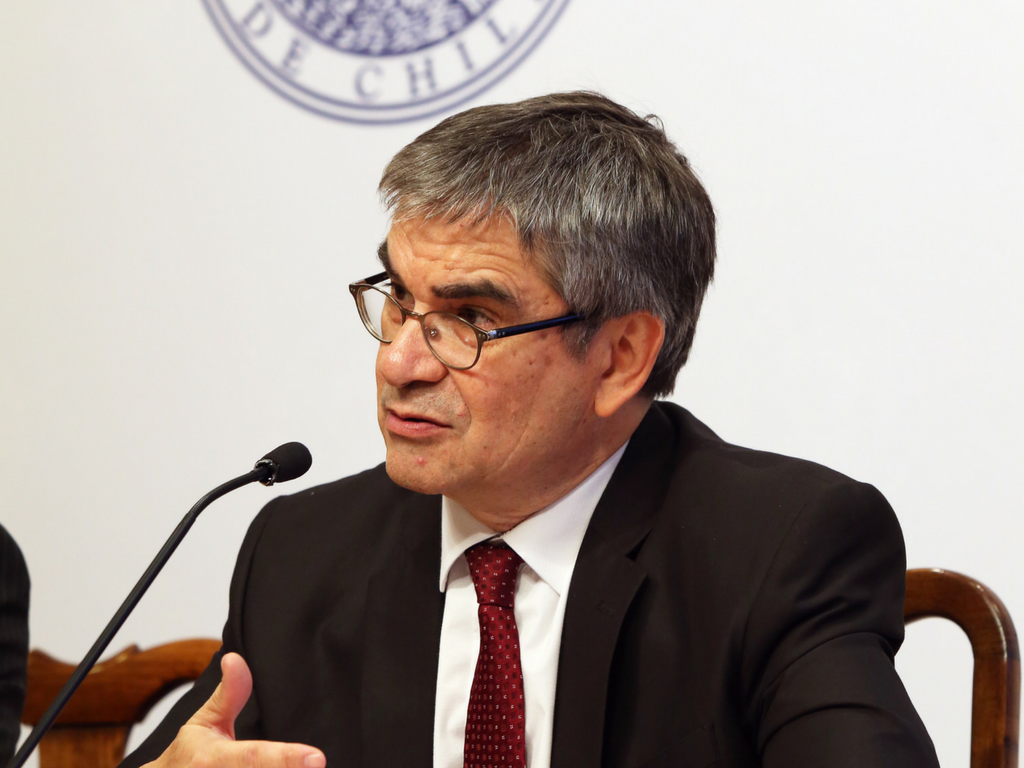 Chile’s Central Bank wants to make it easier for international debit and credit card issuers to enter the market.

It plans to lower the requirements for new payment card brands to launch in Chile by making them more “flexible”. It did not go into details on how it planned to do so, however.

“Having new participants issuing and operating payments cards is a desirable goal, but the existing rules could imply an unwanted barrier to entry and operation,” the Central Bank said.

The Central Bank, led by governor Mario Marcel (pictured), has set out the proposed new rules on its website, and is taking comments until September 24.

At the other end of the spectrum, Chile set out a new contingency protocol for high-value transactions on Tuesday.

The plan involves agreements between Chile’s two main clearing houses to share services if one is hit with an event that impedes it working normally.

In Chile, the Real Time Gross Clearing System, LBTR, and the Clearing House for High Value Payments, CCAV, both process high-value transactions. The LBTR is run by the Central Bank, while the CCAV is a private company supervised by the local financial services regulator.

With the move, Chile’s central bank aims to make the country’s systems for high-value transactions more resilient to threats. “These payments are fundamental for the functioning of the financial system, and for the economy more broadly,” the bank said.

After an attack on Mexico’s payment system earlier this year, regulators and banks across Latin America have been taking a close look at potential vulnerabilities in their own networks. Brazil’s central bank told local payments companies to prepare cyber security policies earlier this month.

10 May, 2021
WhatsApp Pay set to shake up Brazil’s payments market

15 March, 2021
LatAm fintech insights
Get the scoop on how your peers, competitors and clients are using fintech to get ahead. Leave your details to receive iupana's exclusive, in-depth coverage of banking technology in Latin America and the Caribbean in your inbox on Monday mornings. (You can unsubscribe in one-click if you decide it's not for you.)
Webinars on-demand
You may also like