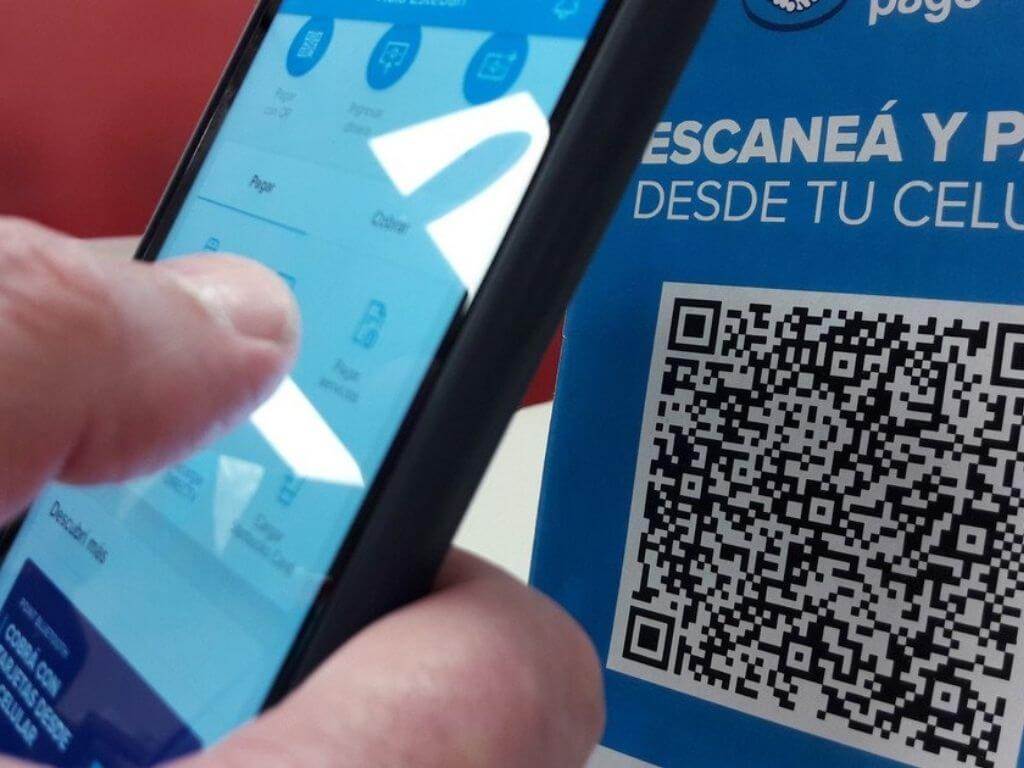 Digital wallets are booming in Argentina, and the banks, fintechs and big techs behind them are looking at how they can get a competitive edge over their peers

With over 30 digital wallets in the market, Argentina is one of the Latin American countries that has most taken up this technology in the past year.

Banks, fintechs and big techs are getting in on the opportunity, with some new entrants quickly gaining strong market share amid the dynamics of the pandemic. Still, cash, regulations and competition pose hurdles for individual players.

“In Argentina, the explosion of wallets is tremendous, the metrics are fantastic, but there is still a long way to go,” explains Javier Buitrago, who teaches graduate-level programs on digital payments and fintech in Buenos Aires. “You can see the glass half full or half empty, but there is a huge opportunity with the 30-plus wallets that exist today.”

Two-thirds of Argentines with bank accounts have increased their use of digital wallets as a means of payment since the beginning of the pandemic, according to a study on payment trends in 12 countries conducted by Minsait, a digital transformation consultancy.

Mobility restrictions amid the pandemic, along with growing confidence on online shopping and digital dispersal of government assistance payments have pushed 6.5 million Argentines to download one or more of these applications over the past year, according to Argentina’s Chamber of Fintech. Topping the list of downloads is Mercado Pago, with some 3.5 million downloads.

Making its way into the top 10 is CAME Pagos, launched in March 2020 by the Argentine Confederation of Medium-Sized Companies (CAME), which works with more than 600 thousand SMEs. In the midst of the pandemic, the wallet has added almost 15 thousand users so far, and aims to sign up 85,000 new businesses by the end of the year.

Roberto Dumerauf, CEO of CAME Pagos, credits part of the success of wallets in his country to the role they play in democratizing digital payments, such as for small businesses, who face high transaction costs for point-of-sale (POS) terminals, as well as limited access to debit or credit cards.

“We come to help you with your business, not to take your business. We are not going to try to take the small profit margin that those businesses have, but to help them reach more people,” he explains.

Nevertheless, Dumerauf highlights the tough competition in the market, with leaders attracting masses of consumers, such as Mercado Pago, as well as Cuenta DNI and Ualá, which have accumulated 2 million users each.

“When all is said and done, not all the players that are there today are going to stay. [The market] will be purging,” Dumerauf predicts. “And we’re not only competing with other players, but with cash itself.”

The battle of technology versus cash is a challenge for delivering last-mile solutions, especially to unbanked populations.

QR and app-based payments have grown most in the big cities, says Buitrago, and it is hard for players to reach the rest of the country.

Despite the existing competition, there are still new wallets entering the market. Ohana is one example. Germán Giménez, director of strategic innovation at the soon-to-be-released wallet in Argentina, understands the level of competition they will face – as well as the mirage effect.

“Issuing 2.5 million plastic cards and then having 10,000 users use them, means that your product is in deficient. For people to open accounts because it is free, and then taking advantage of you, are two completely different things,” he says.

“I see that all the products are the same, I see no innovation. There are very few crypto products mixed with fintech. Either they are fintech and die there, or they are crypto and die there,” he says.

Others see loyalty of key customers as more important, with a focus on profitability.

Dumerauf, from CAME Pagos, adds that niche loyalty will be linked to the success or failure of a fintech. At the same time, the product range -beyond the technology used for its development- must offer a superior service.

“If you are not able to make the business profitable, you will not be able to continue. And this profitability is associated with the community you have, and the ability you possess to imagine new products and services, and that you are close enough to your users to provide them with the services they need.

“Today there are a lot of businesses, SMBs, that don’t need a wide range of options, but they do need a few tools that work well and are practical for their business,” he adds.

Big tech, fintech and regulators are active participants in Argentina’s payment industry, with certain symbiosis between the different parts of the ecosystem. Banks are also moving quickly, with around 30 public and private entities jointly launching a digital banking system called MODO.

Pablo Scoglio, CPO of MODO, tells iupana that the wallet, developed jointly by the entities, also plans to battle cash.

“More than a year ago we found the necessary synergy to think of a comprehensive payment solution: the enthusiasm of the banks, the need of the market and the possibility of offering users more and better alternatives in their everyday use of money,” he explains.

“MODO was in our plans even before the pandemic, which was an absolutely unexpected yet challenging framework.”

Scoglio explains that the wallet is an “ambitious initiative” for banks and credit unions, and that credit and debit cards issued by other non-banking entities can also be loaded.

A few years ago the country had only two wallet options, notes Buitrago, but the administration in power at the time created incentives for innovation and the “monopolistic” payments market was opened to new players.

Recently, however, sectors of the ecosystem are concerned about some of the measures taken by the current administration, particularly tax regulations that have made transfers made from wallets to third parties more expensive.

They also demand a level playing field to compete with traditional banks and fintechs.

“There is a Fintech Chamber that is trying to find a middle ground. We would like – and I think I speak for almost all fintechs – that there be an open market, and we can compete. Banks have their power and strategy, and I think they can compete more fiercely,” says Giménez of Ohana.

Others, such as CAME Pagos, state that the regulatory environment is ready to operate, and that the authorities “encourage the use of electronic and digital media by the population.”

These diverging views make it clear that the role of government will also continue to be fundamental for innovation and the wallet ecosystem in Argentina in the coming years.

“Governments have a huge influence on how they facilitate or hinder the regulation of these types of developments. It is no coincidence that the explosion of digital payment opportunities occurs in some countries, and not in others. The market is active, and the government supports it. Interest alone is probably not enough,” concludes Buitrago.